By now, you're totally addicted to Stan's juicy drama UnReal, and if you're not, get to your nearest streaming service and catch up on season one, stat. Trust us, you'll never watch The Bachelor or The Bachelorette the same way again. There are a bunch of reasons that make the show, which recently kicked off season two, so incredibly compelling, but one of the main draws of the show is its authenticity to the reality show genre. The reason the show gets it so, so right, is because co-creator and writer Sarah Gertrude Shapiro actually worked for the Bachelor franchise years ago. 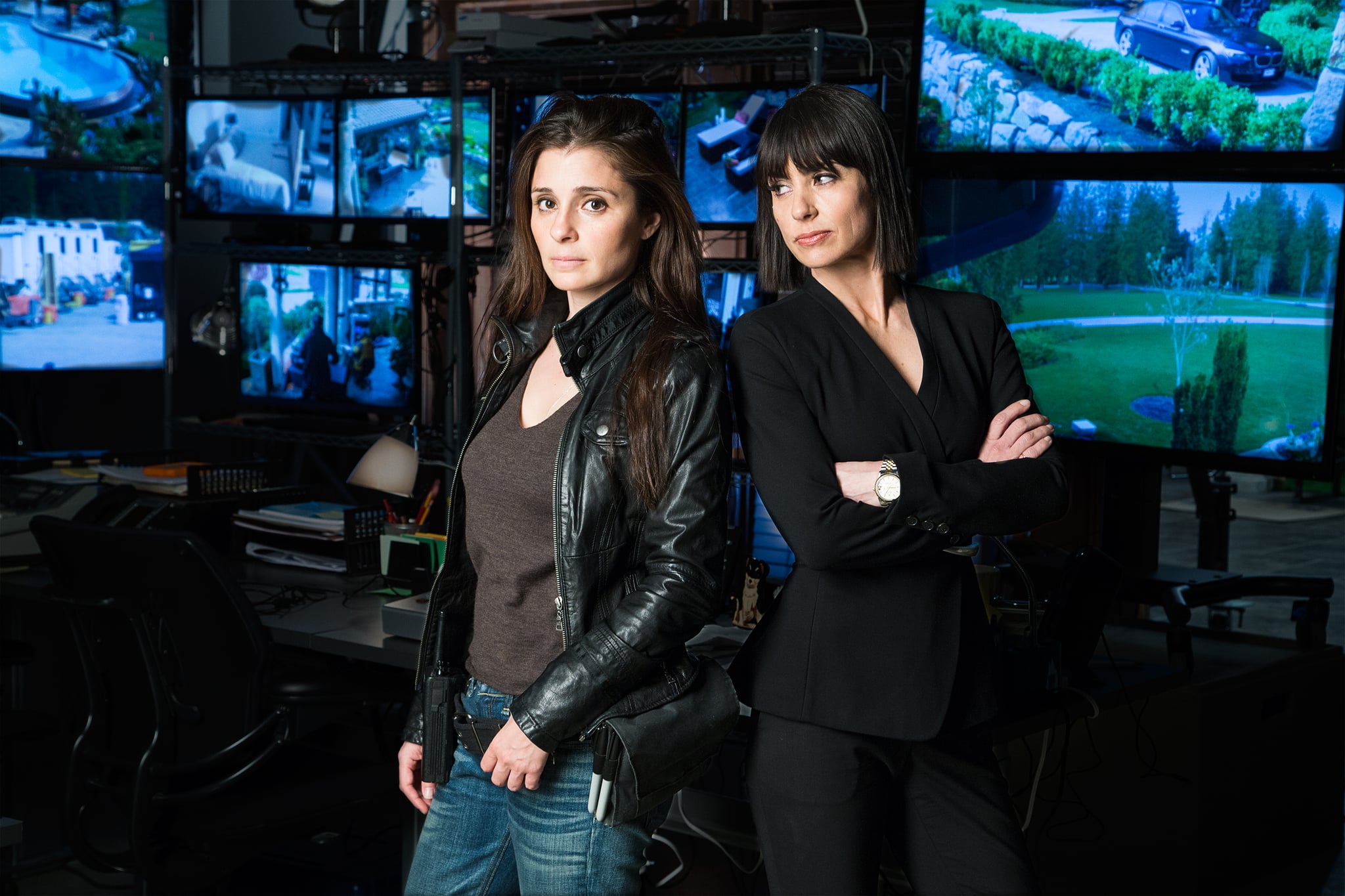 Shapiro claims that UnReal isn't really about The Bachelor, but that's probably just the obligatory disclaimer to keep the legal folks out of the fray. Similar to Rachel, Shapiro suffered a major crisis of conscience: "One day I finally just started hysterically crying and said, 'I'm going to kill myself if I don't leave Hollywood.' I was so on the verge of mental collapse that I just had to get away." 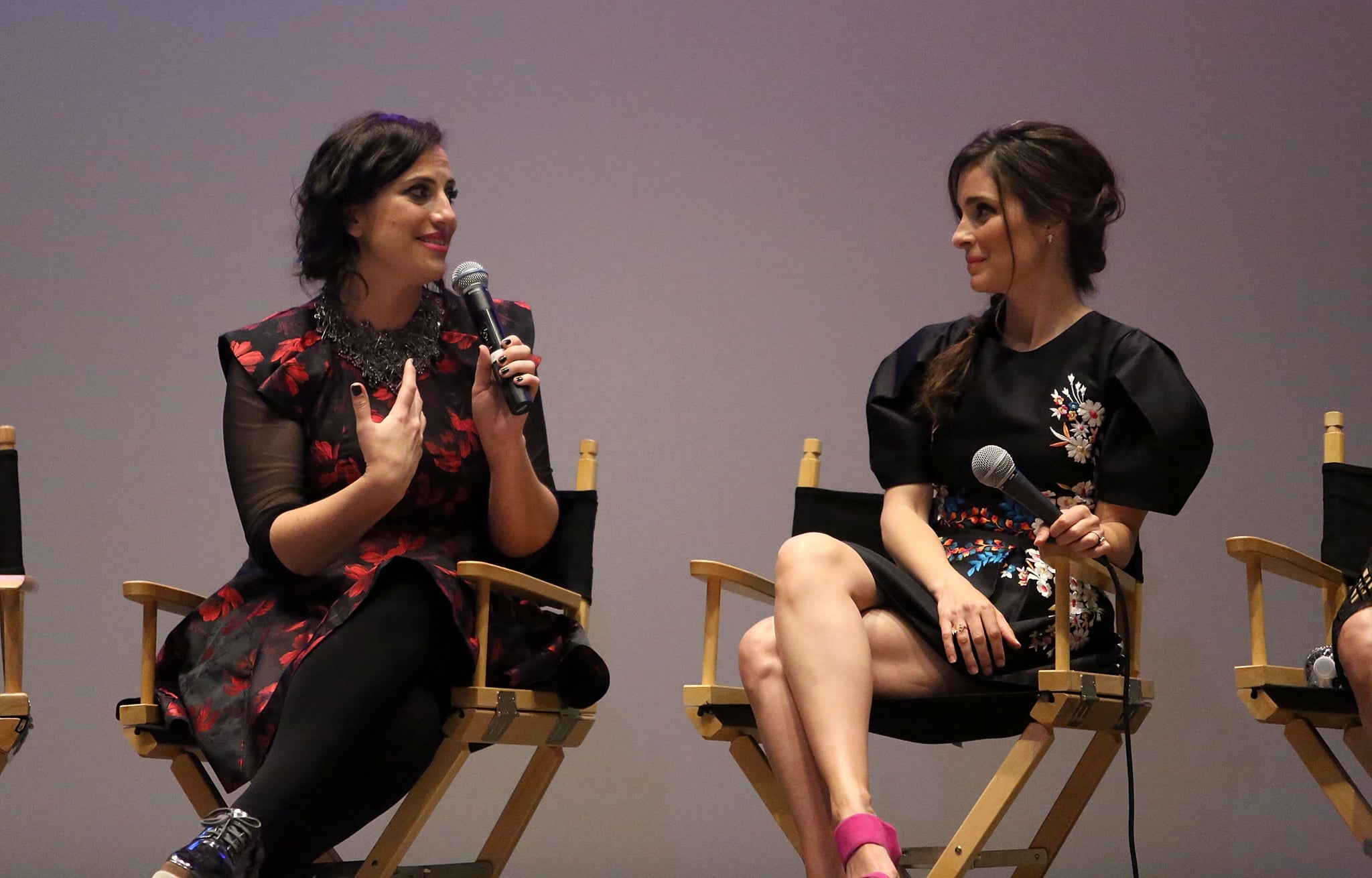 The longer Shapiro stayed on at The Bachelor, the higher she rose in the ranks, eventually becoming field producer, where, as she told the LA Times, "I was coming up with romantic dates, writing story lines and conducting interviews. I was around during Andrew Firestone and Bob Guiney's seasons — three years and something like nine seasons in total."

Even though there are plenty of initial parallels between Shapiro and Rachel, the differences lie in the fact that Shapiro let her conscience win out after her feelings of guilt got the best of her. She begged to be let out of her contract, and the production company finally relented.

But Shapiro's dishy attitude makes us wonder, "is that really what it's like?" 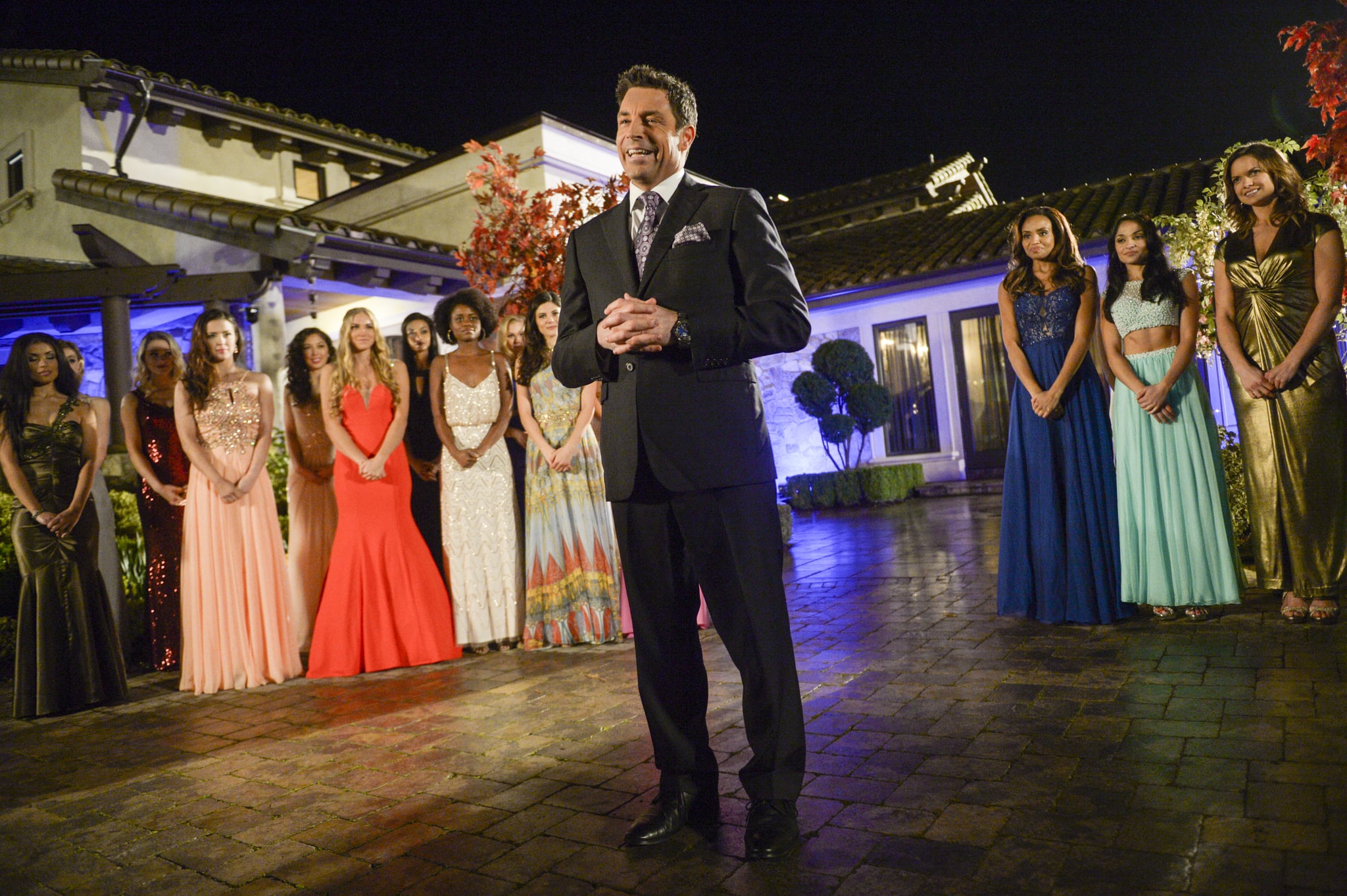 Maybe a little, according to a former anonymous contestant, who gave an interview to Cosmopolitan to dispute (and confirm) some of the accusations UnReal lobs at the dating show franchise.

For one, she said the producers aren't the ridiculous pot-stirrers they're portrayed to be on the drama. She told Cosmopolitan, "On The Bachelor, the producers don't gossip like that. They don't start drama, and they really don't insinuate that other things are happening behind your back. OK, has this happened ever? Yes. But that's not a normal thing. "

This is hard to believe, especially since the UnReal version is so much messier. She also went on to say, "If there's one thing that's really real about UnReal, it's the fact that each person has a certain personality trait that the producers use to create a character — that character is a simplified version of the person, and it's used so that they fit into a certain role for the final edit on TV."

Now, that seems like the Bachelor we know and love, and UnReal makes an extreme caricature out of that paradigm. How many times have we seen "the crazy girl," "the angry girl," and "the promiscuous girl"? UnReal gets that part right, for sure.

So, some stuff is real and other stuff is exaggerated. It doesn't much matter at this point, because season two is on a rampage, and it's only bound to get better. 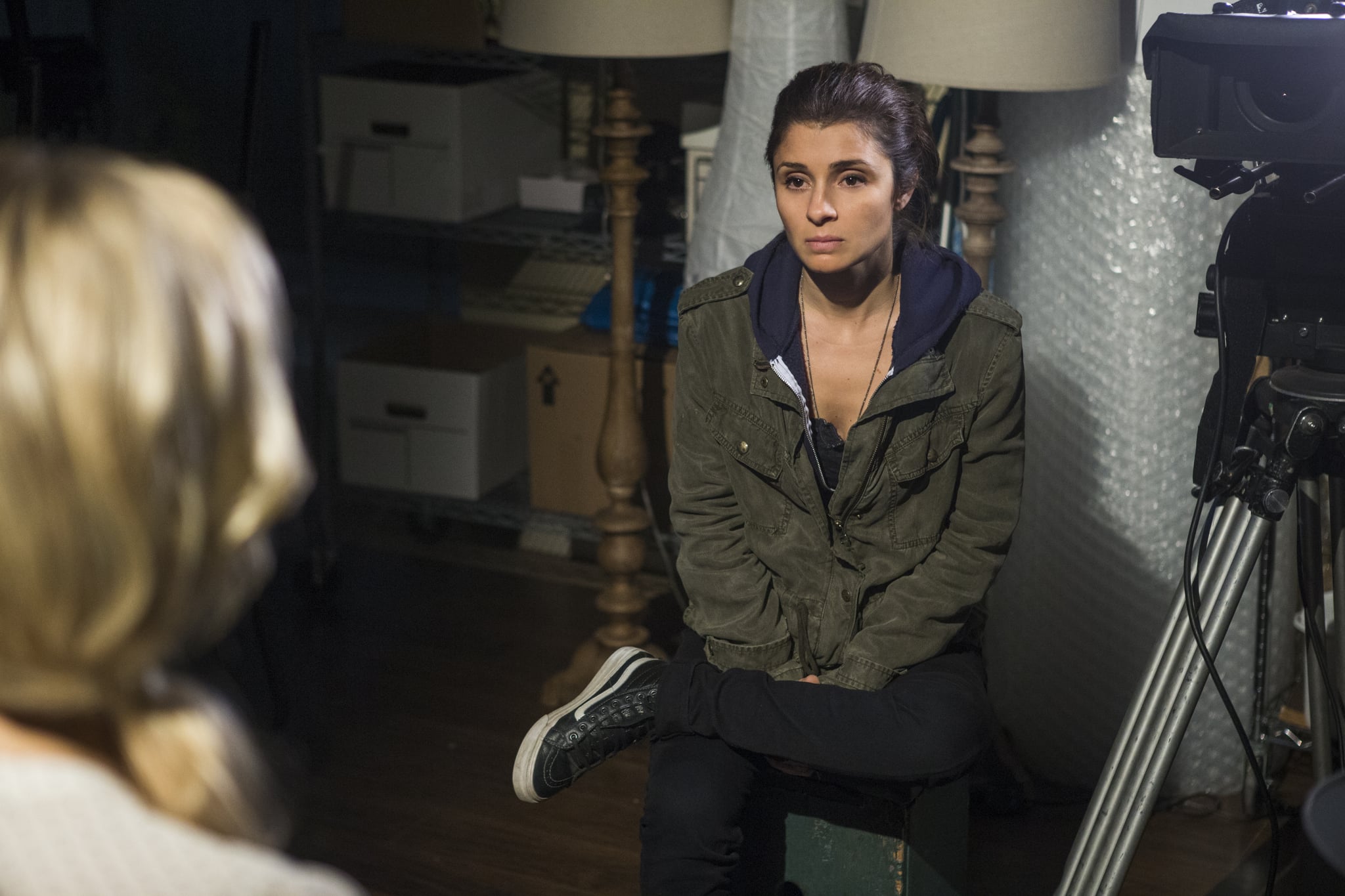