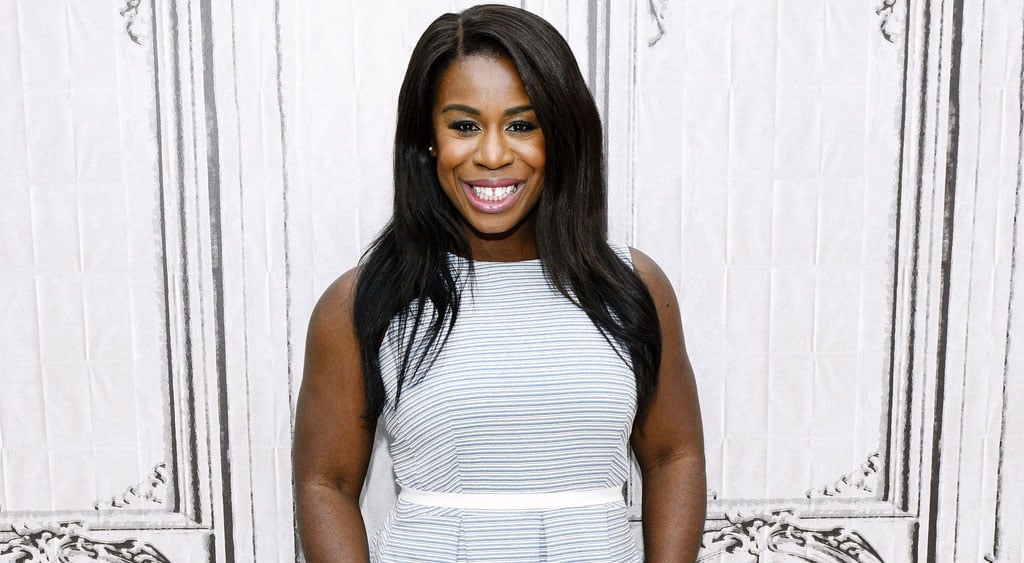 There are plenty of reasons to love Uzo Aduba. She gives the best pep talks, makes inspiring award show speeches, and slays season after season as Suzanne "Crazy Eyes" Warren on Orange Is the New Black. On top of all that, Uzo's cover story in Essence's September issue is chock-full of quotes that will make you want to punch your fist in the air. The Emmy winner touches on everything from perseverance in a difficult industry to how she maintains her self-esteem, all of which we can add to her long list of encouraging quotes: