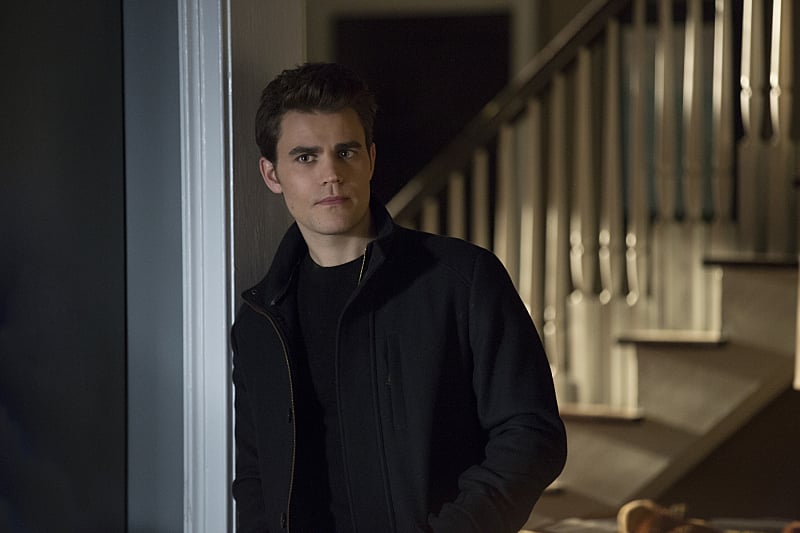 Not ready to say goodbye to The Vampire Diaries yet? The cast feels your pain. After creator Julie Plec announced at Comic-Con that season eight would be the show's last, they rolled a video of the cast talking about what the show has meant to them. Once the lights went up again, the whole cast was teary-eyed. Here's what they said during the panel and in interviews later that day.