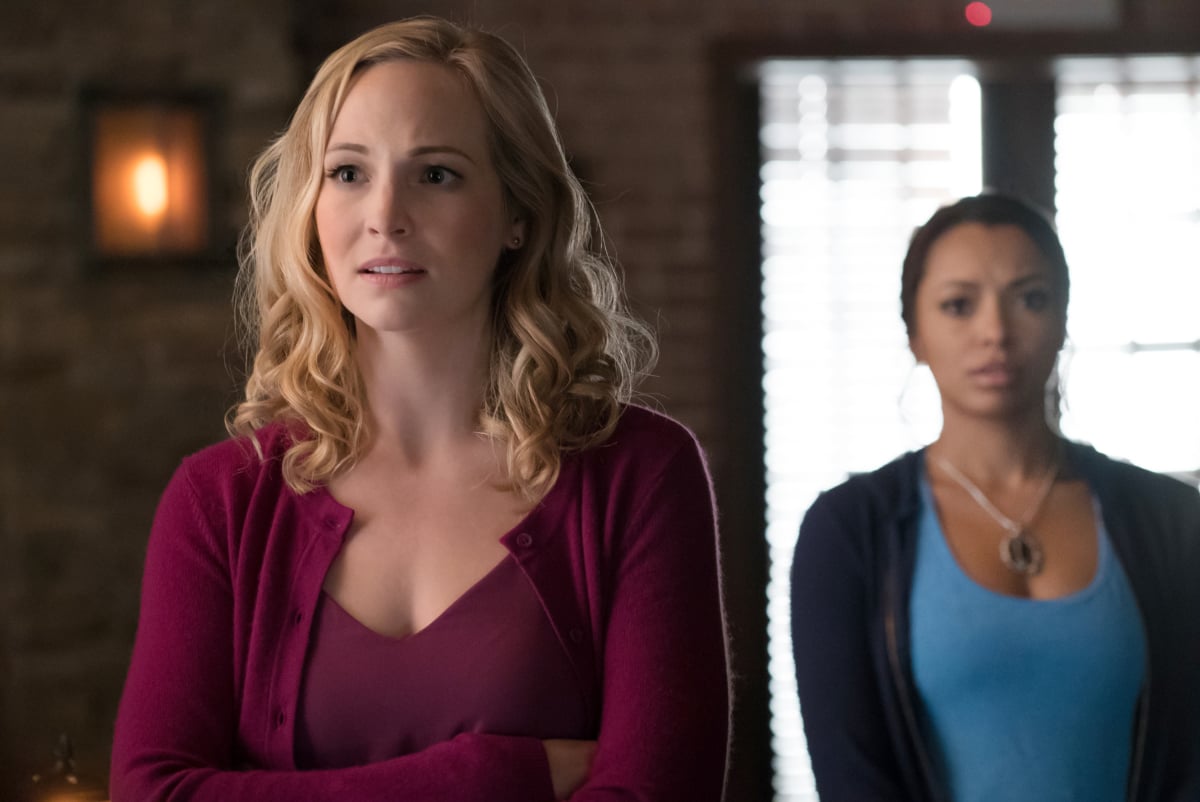 The Vampire Diaries left us with heightened emotions as it concluded its eighth and final season. Not only did it reveal three major deaths, but it also gave us peace about where our favourite characters ended up. Of course, it wouldn't be a TVD send-off without an incredible tune for us to sob to. As the show came to a close, it featured a moving track by former Glee star Chord Overstreet appropriately titled, "Hold On." In case you're looking for it (we were), here it is!

Music
Kelly Clarkson Put Her Own Spin on This Ariana Grande Track, and We're Out Here Vibing
by Kelsie Gibson 11 hours ago