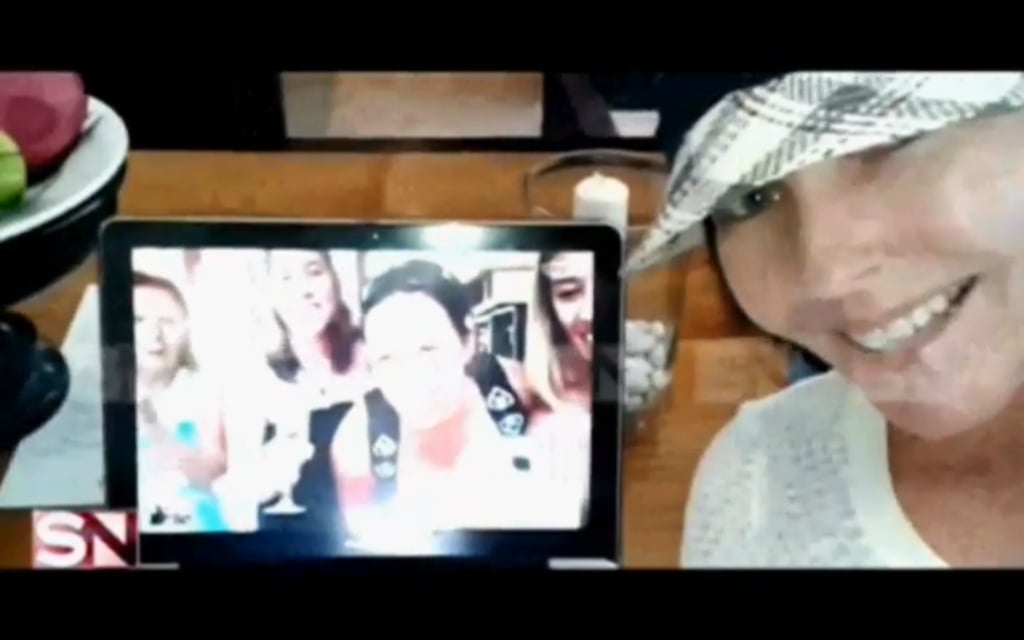 Since being released from prison over two weeks ago, convicted drug smuggler Schapelle Corby has faced a barrage of intense scrutiny as her first words were fought over by media. Channel Seven's reported multimillion-dollar interview deal fell through after Balinese police intervened, but tonight they've revealed their ratings ammunition: video footage of the first moments of Schapelle's release. In the video, which will air on Sunday Night at 8:00 p.m., Schapelle is seen jumping with joy as she enters the luxury resort she was taken to after her release. It's quite amazing to see flashes of the happy girl she was before her arrest in 2004 — watch the preview for the show below!