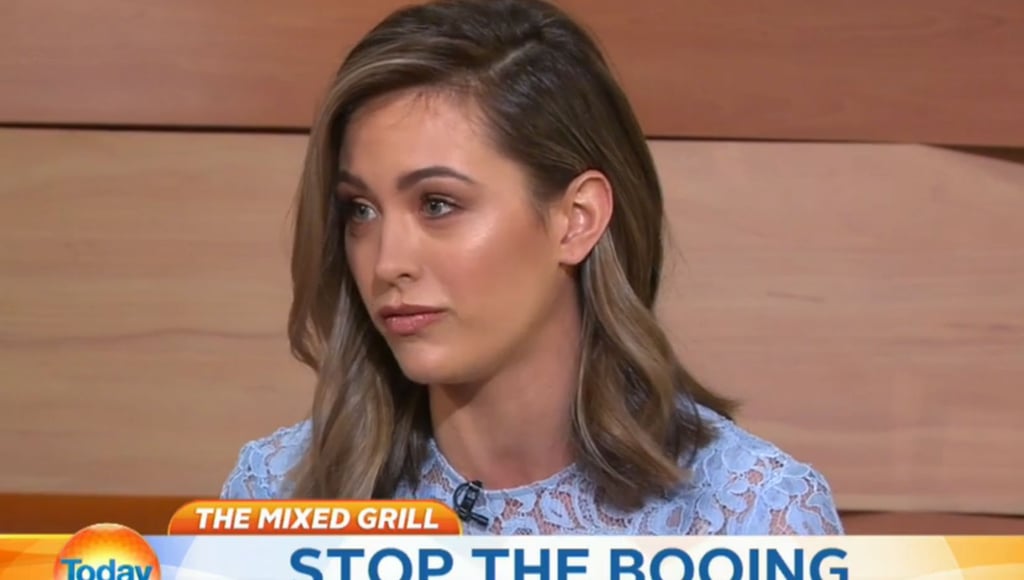 Indigenous Sydney Swans AFL player (and former Australian of the Year) Adam Goodes has been on the receiving end of mean-spirited booing at games for the last few months — so much so that he has just taken indefinite leave from the game he loves so much.

With the mixed media coverage, supportive and non-supportive celebrity reactions and social media commentary, it's become a messy saga that everyone has an opinion on — but it took model and TV presenter Jesinta Campbell's words on the Today show to drive the only real argument home. "Booing is a public form of bullying and Adam has come out and said that it is affecting him," Jesinta said. "Everyone needs to stop. If you continue to boo him you are bullying him. It's affecting his welfare, it's affecting his family and his friends and it needs to stop."

Her words came with the added weight of personal interest: Jesinta is engaged to Adam's teammate Buddy Franklin, who is also Indigenous. Jesinta went on to say she wants to thank Adam for bringing the issue to light. "My future children are going to be Indigenous," she said, "and because of [Adam's] courage and his passion, he is creating a better future for not only my children, but all Indigenous children."

Listen to her powerful message in the clip below, then check out more viral videos. 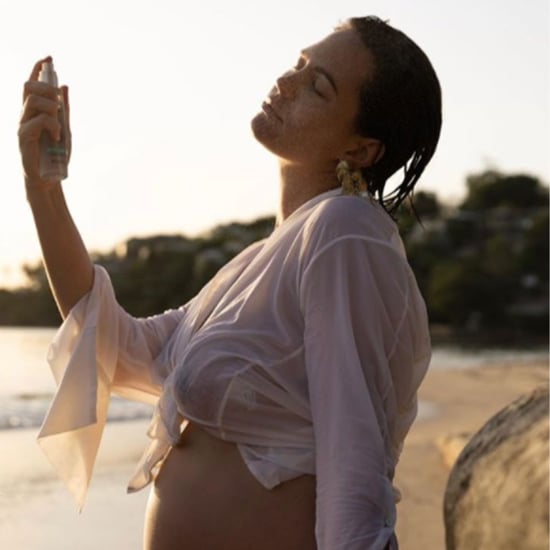