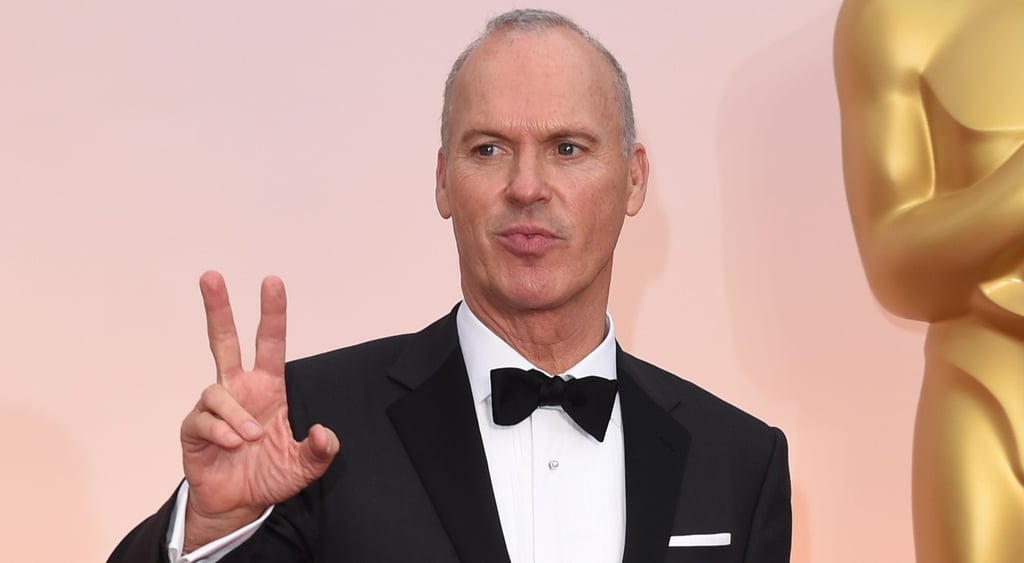 There were many emotional moments at the Oscars on Monday, but none were quite as sad as when Michael Keaton subtly put his acceptance speech back into his jacket. Shown in a Vine that's since gone viral, the actor was seen tucking his speech away when Eddie Redmayne's name was announced for best actor.

Still, it isn't too sad. Not only did his film Birdman win the award for best picture, but Michael took home the Golden Globe earlier this year, showing off his special formula for the perfect acceptance speech. Although he didn't get to bring those skills to the Oscars, he did have one very exciting weekend, stopping by the Spirit Awards before bringing his bromance with David Oyelowo to Monday's red carpet.