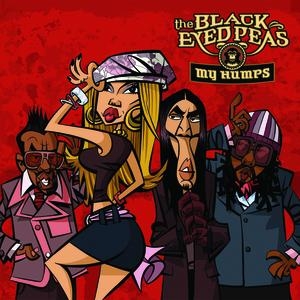 Now that's hostility — The Village Voice has declared the Counting Crows and Vanessa Carlton's cover of "Big Yellow Taxi" the most annoying song of the decade (with five fleshed-out reasons). I don't know if there was any one song in the aughts for which I could write multiple paragraphs of hatred, but I distinctly remember the songs that wore out their overplayed welcome. There's Soulja Boy's "Crank That," Katy Perry's "I Kissed a Girl," and James Blunt's "You're Beautiful," as well as those that earned my contempt for different reasons, like Weezer's "Beverly Hills," which is both annoying and crappy because it marks a low point in the band's career. And I would rather grind my teeth into oblivion than hear "My Humps" by the Black-Eyed Peas again. What songs of the past decade (or year, if you don't want to remember that far) are the most annoying to you?