The Fast & Furious movies suffered a huge loss when star Paul Walker died in 2013, but the juggernaut of film franchises proved it could and would go on without Walker. We only know a handful of things about the next movie, Furious 8, like its release date and who's coming back to star, but there are other bits of info that star and producer Vin Diesel revealed on his Facebook page over the weekend. Strap on your seatbelt for the latest slew of details. 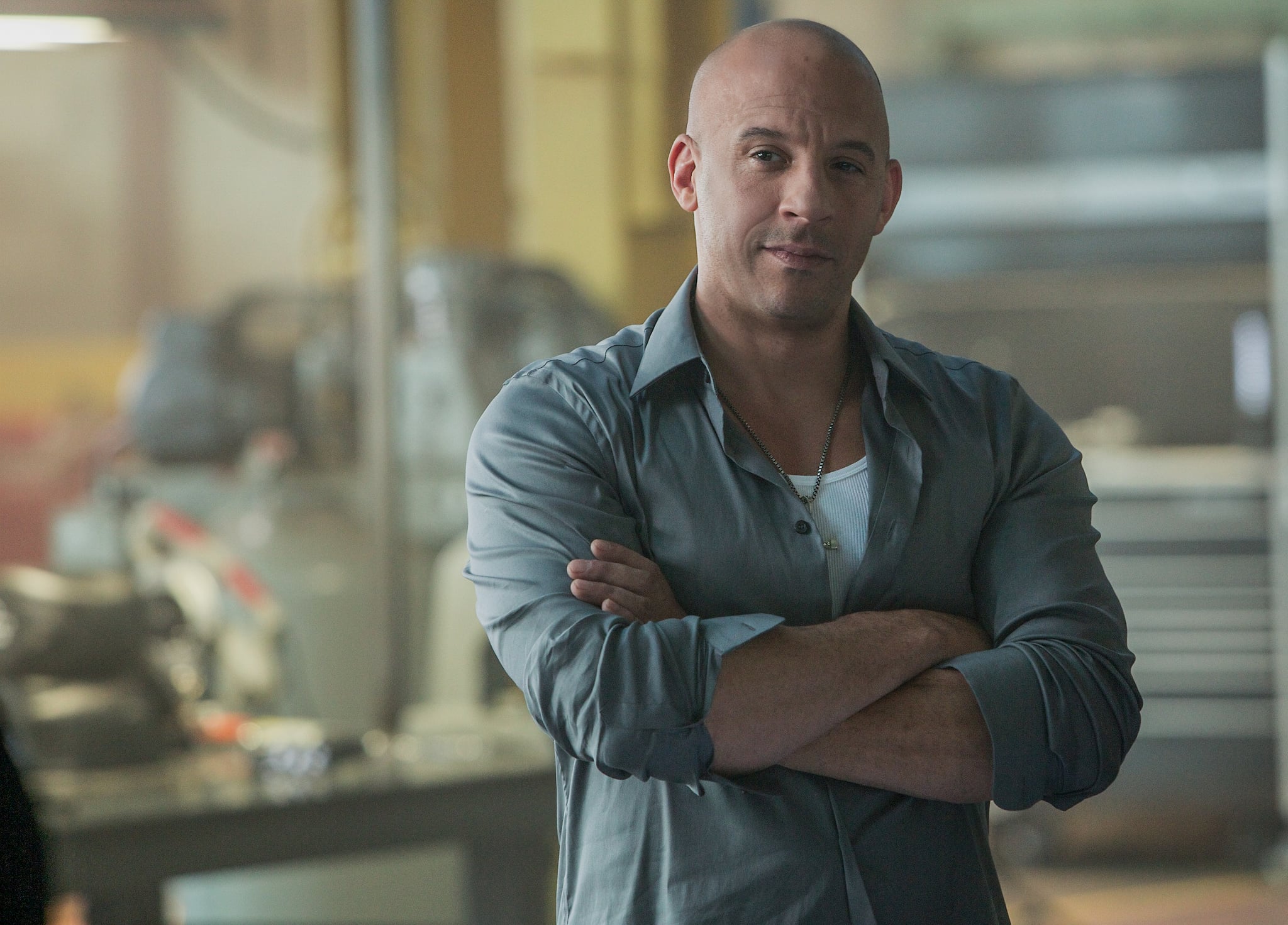 Why Furious 8 Has No Director Yet

The franchise's biggest obstacle is apparently not how they will move on without Walker in a lead role, but a director. With Furious 7 director James Wan signed on to another commitment, the hunt is on for a new director, and Diesel won't settle for just anyone. "My producing partner Neal [Moritz] would love for me to just sign off on a director, but this is too special a franchise, so these matters have to be very carefully handled. To be clear, NO ONE has been offered to helm Fast 8 yet. . . let alone seen a script."

He's Probably Not Going to Direct

It's been rumoured that Diesel himself would direct, but given the implication of the previous quote, it doesn't sound like the star is considering taking the job himself. Take heart, though — it sounds like a decision is imminent. Diesel ended his Facebook post with a promise that "I will announce the directors on my next post."

Most promising? There might be 10 movies in the franchise, total. Diesel slipped in that "Universal has been so good to me and so trusting of the vision... they have been like family... I promised the studio I would deliver one last Trilogy to end the saga." Yes, you read that right: trilogy. That means that a) the next film will kick off a final three-parter, and b) when the movies get to number 10, they will end. Stay tuned for the new director and any other updates about the Fast & Furious franchise!

Movies
Enola Holmes: Nobody Explicitly Says What the Reform Bill Is, but We Can Decipher the Clues
by Brea Cubit 8 hours ago

Movies
Enola Holmes Gets a Happy Ending, but Not Before Solving a Big Mystery
by Grayson Gilcrease 8 hours ago

Movies
For Anyone Wondering, Enola Holmes Takes Place in the 19th Century — Here's the Exact Year
by Brea Cubit 8 hours ago

Pop Quiz
Convinced You're a Connoisseur of Classic Horror? Put Your Villain Knowledge to the Test
by Hedy Phillips 9 hours ago

Pop Quiz
Test Your Legally Blonde Quotes Knowledge Now with This Quiz — What, Like It's Hard?
by Amanda Prahl 10 hours ago