Vin, who is now a father to daughters Hania and Pauline and son Vincent, continued, "He must've been godsend because he put me on the right path . . . When we were in the cars in between takes, he would tell me, 'Hey, Vin, it's not a scary thing to become a father' [and] give me all the good advice. Next thing you know, I am a dad, which is why I named my daughter Pauline because of the credit that Paul Walker deserves in my personal life." Paul's family was also at the benefit, including his mum, Cheryl Walker, who held back tears as she shared an emotional message for his fans. 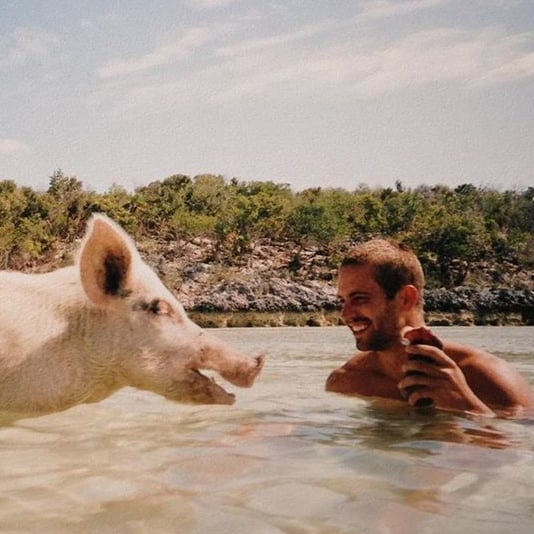 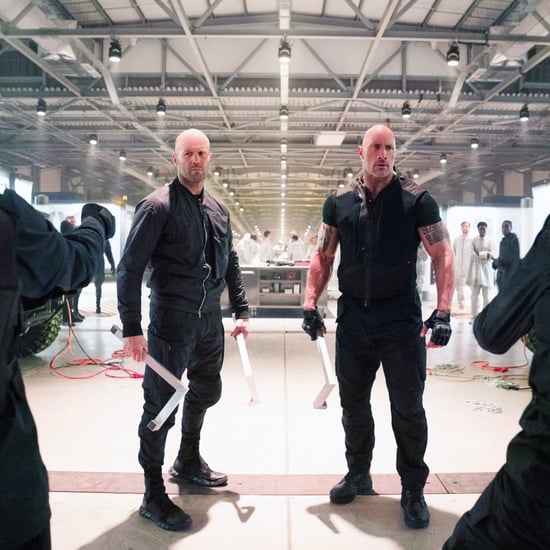