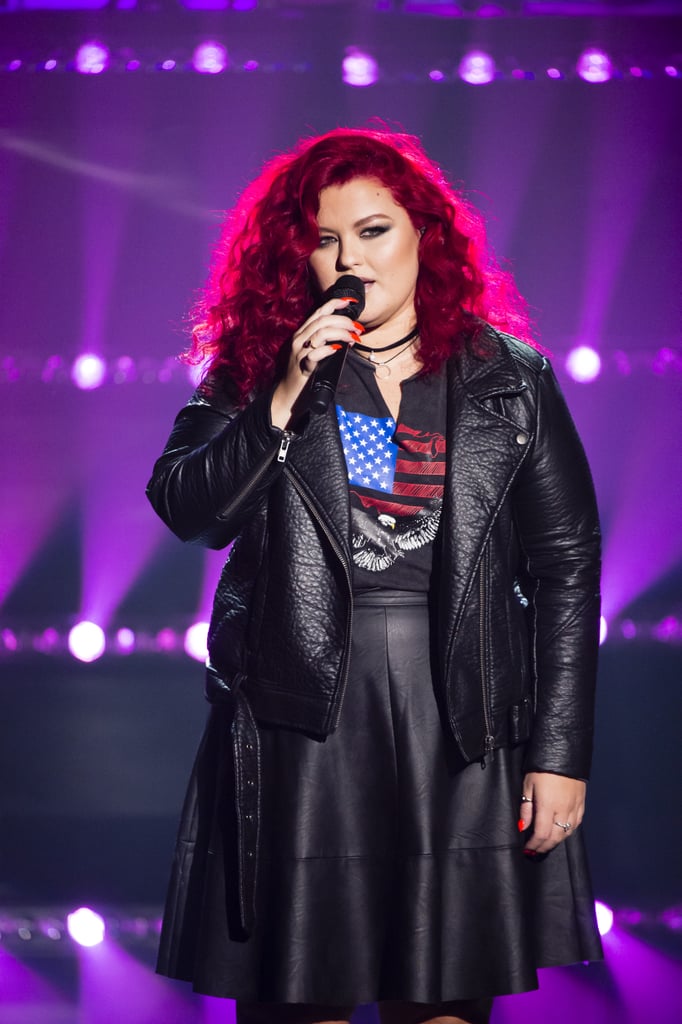 The Voice's Top 8 Have Been Decided: Who Do You Think Will Win?

Next week the group will be halved but at this point, we want to know: who do you think should win the competition? Let us know below, and be watching Channel Nine at 7 p.m. on Sunday July 3 for the next instalment.

TV
The Real Housewives of Salt Lake City Is Peak Bravo, and You Should Absolutely Watch
by Hedy Phillips 1 hour ago

TV
Virgin River: 3 Theories About That Cliffhanger Ending in the Second Season
by Kelsie Gibson 1 hour ago

Music
Kelly Clarkson's Cover of Justin Bieber's "Sorry" Begs the Question: What Can't She Sing?
by Monica Sisavat 1 hour ago

TV
FYI: The Novelist Behind The Undoing Had Her Eye on Sylvia Steineitz, Too
by Kristin Harris 2 hours ago