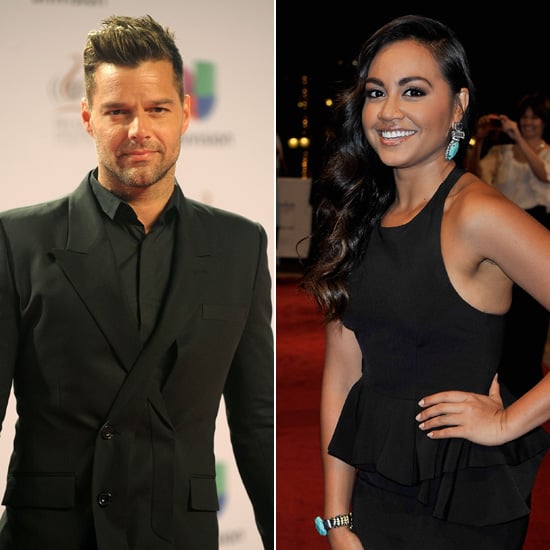 The Voice is shaking up its panel of mentors in 2013, the musicians who will assist coaches Seal, Joel Madden, Delta Goodrem and Ricky Martin when the show reaches the battle round phase. The mentors don’t have a huge role and are only on set for a couple of weeks, but their contribution to the show includes preparing contestants for performances and helping the coaches decide who they’re going to take through to the live shows. Check out who the show has signed as a mentor this year, as well as who they’re supporting and who they replaced. The Voice will return on Channel Nine after Easter.