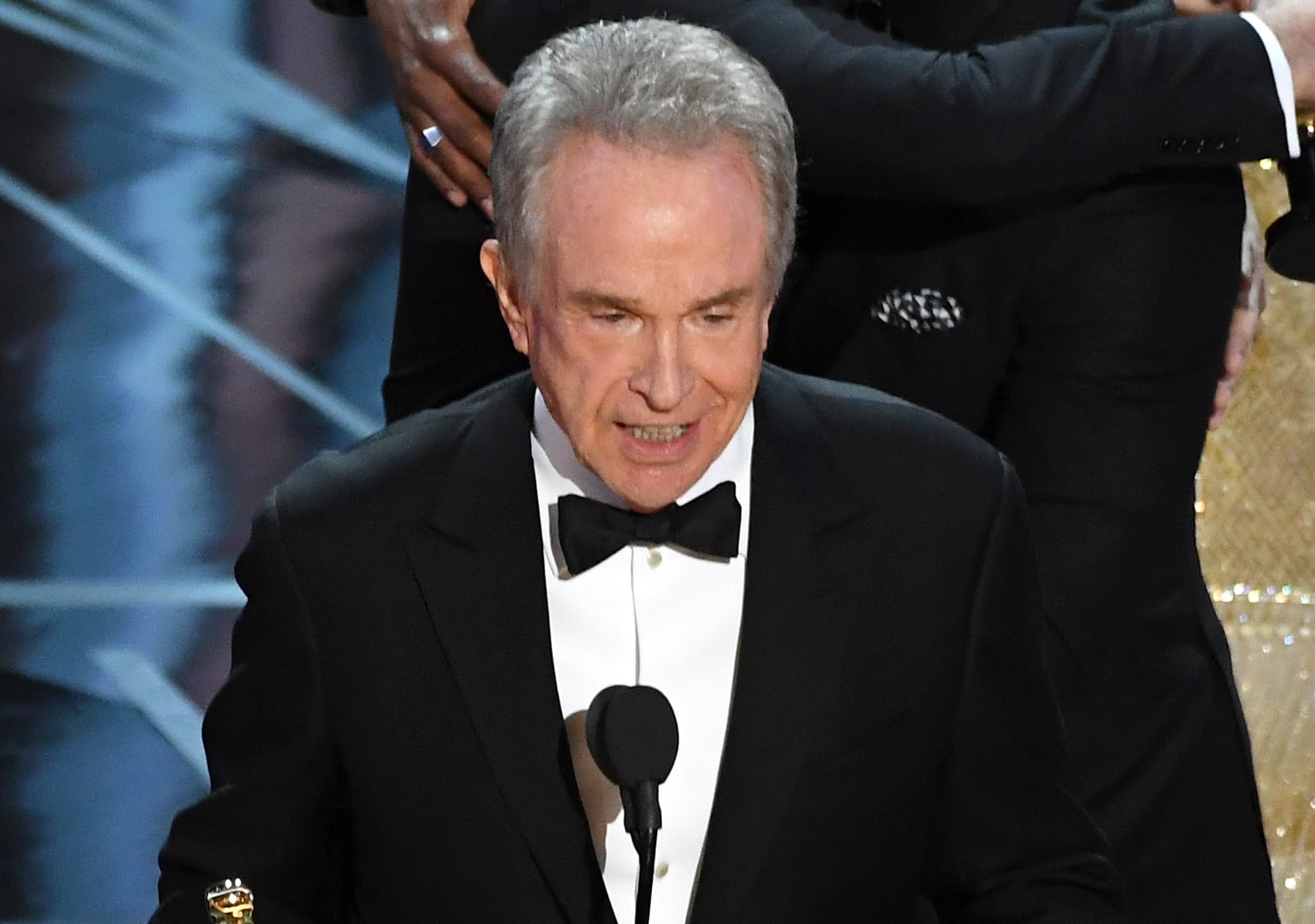 Warren Beatty and Faye Dunaway committed a massive flub on Monday when they announced the wrong winner at the Oscars. PricewaterhouseCoopers — the accounting firm that partners with the Academy and counts the votes — released not one, but two statements about the snafu on Tuesday, but Warren says Academy President Cheryl Boone Isaacs should "publicly" address the fiasco. While Warren didn't comment any further on the mistake, he did release a statement to The Associated Press on Tuesday, stating, "I feel it would be more appropriate for the president of the Academy, Cheryl Boone Isaacs, to publicly clarify what happened as soon as possible." The Academy has yet to comment.