If you saw Spring Breakers but were still not convinced Vanessa Hudgens was trying to shed her squeaky-clean Disney image, then feast your eyes on the trailer for Gimme Shelter. Hudgens sheds her long locks to play a pregnant teen on the run from her junkie mother (Rosario Dawson). After a pit stop at her wealthy father's (Brendan Fraser) house, she winds up on the streets. It looks pretty bleak until she meets a kindly hospital chaplain (James Earl Jones) and finds a shelter for teens where she finally feels safe and at home. 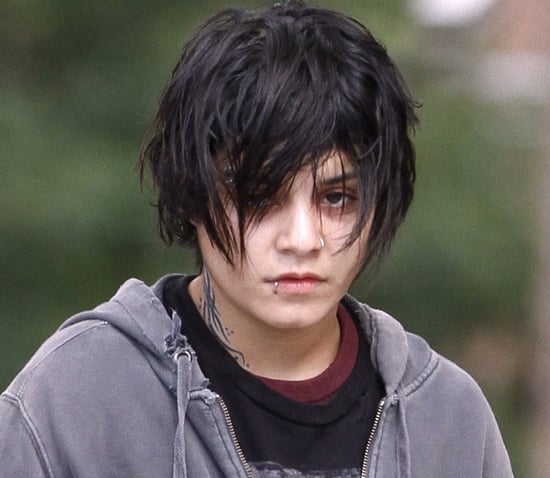 The usually glamorous Hudgens is going full Monster-style Charlize Theron for this role, and I'm very curious to see if the transition is worth it. Though her grungy look is the most interesting part of this trailer, I was really excited to see Fraser pop up as her dad. Watch the trailer after the jump.

Movies
HBO Max's The Witches Is More Like the Book Than the Classic '90s Film, but With a Twist
by Mekishana Pierre 21 hours ago