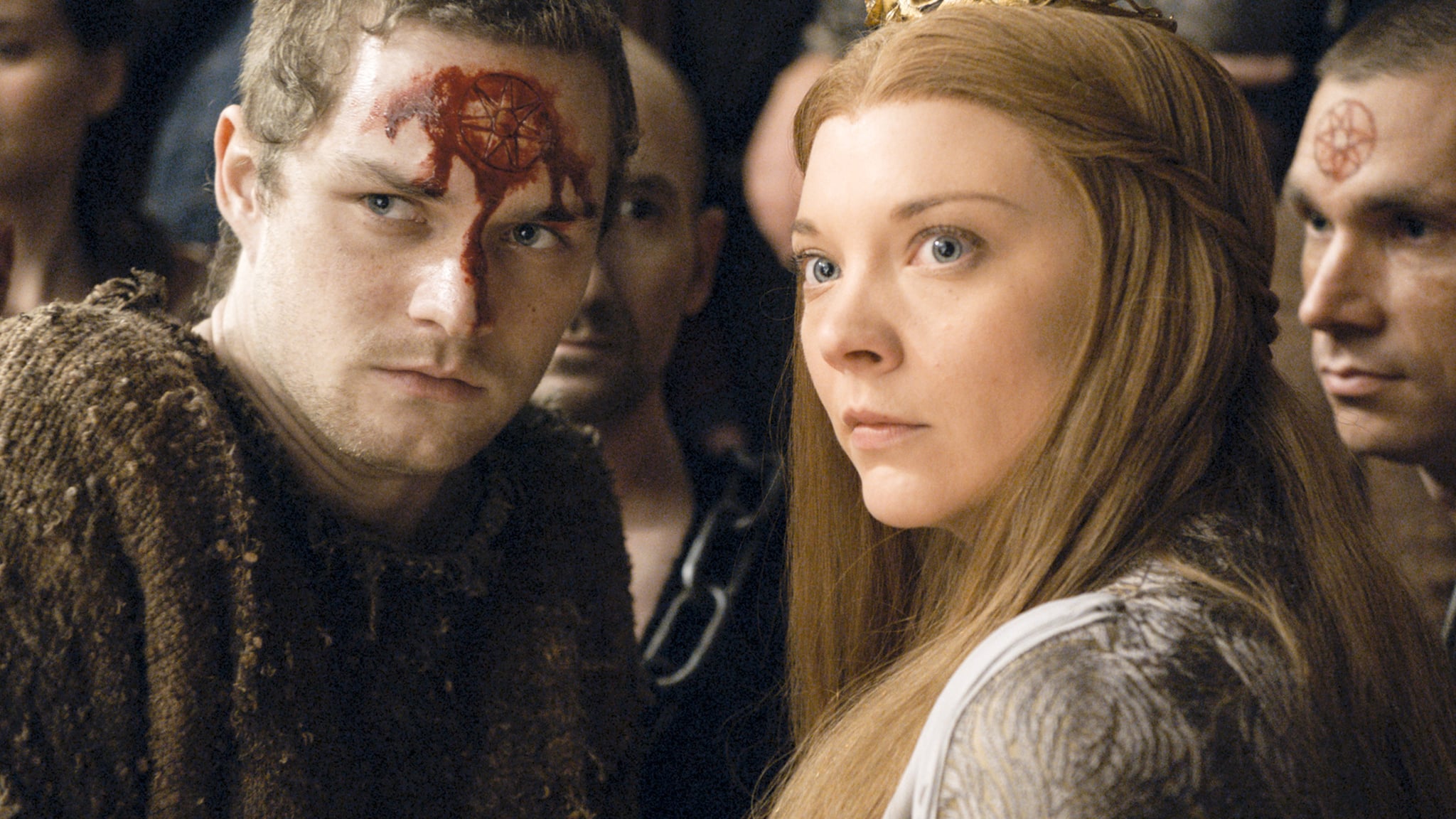 Loras has been kept in a cell for the majority of season six of Game of Thrones because the Faith of the Seven wants to punish him for having sex with a man. Although his sister Margaery has been able to pretend to be repentant in order to be free, he is not able to do the same. In the epic season finale, he makes an interesting plea: when the High Sparrow asks Loras whether he is able to stand trial, Loras replies that there will be no trial. He confesses all of his sins right there in front of everyone. He then declares that he wishes to devote his life to the Seven. Pleased with this, the Sparrow obeys his wishes. This leads to a brutal scene in which Loras gets a familiar symbol carved into his forehead.