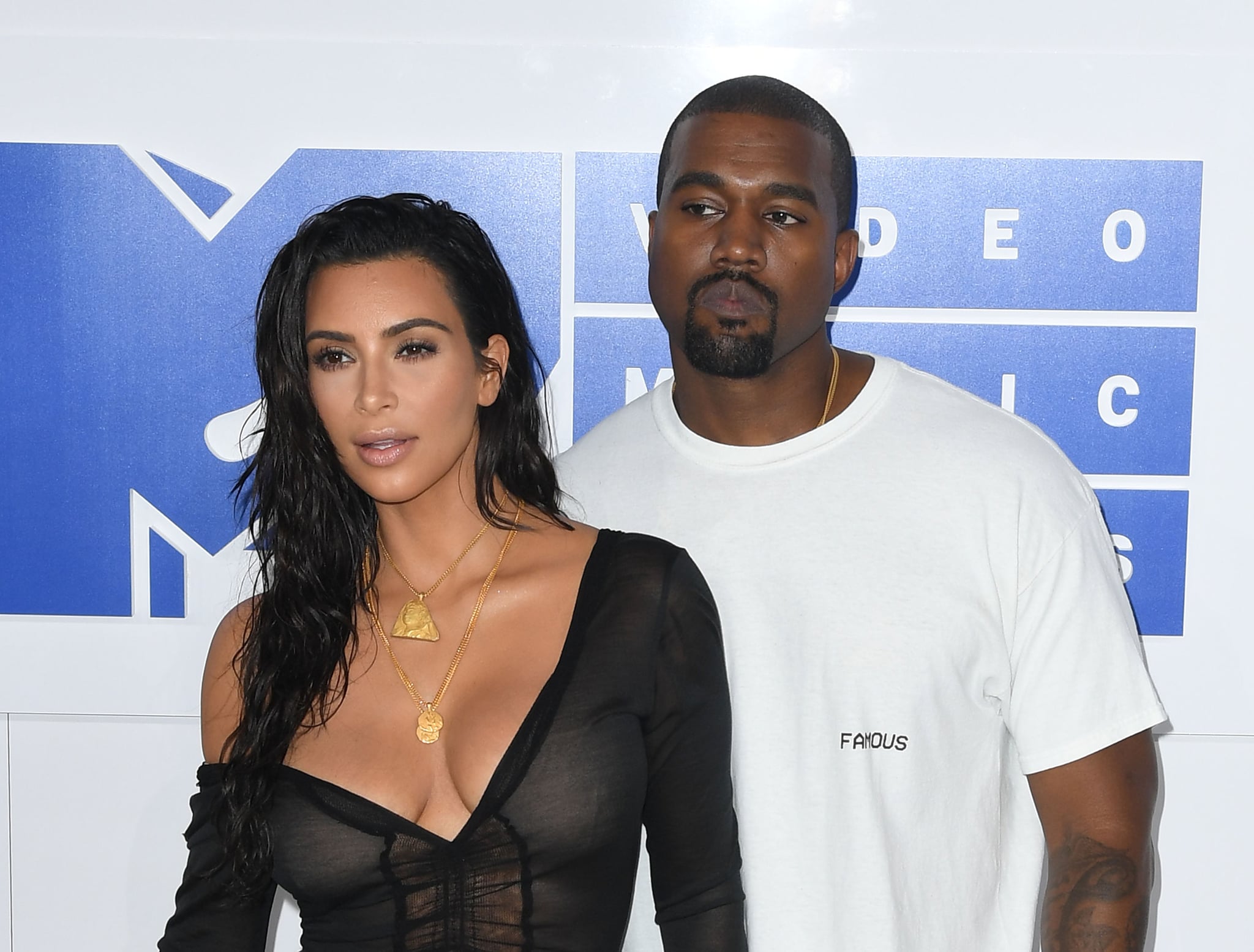 Coincidentally, Kanye's hometown is Chicago, so that's likely how the couple decided on her name. Baby Chicago now joins North, 4, and Saint, 2.