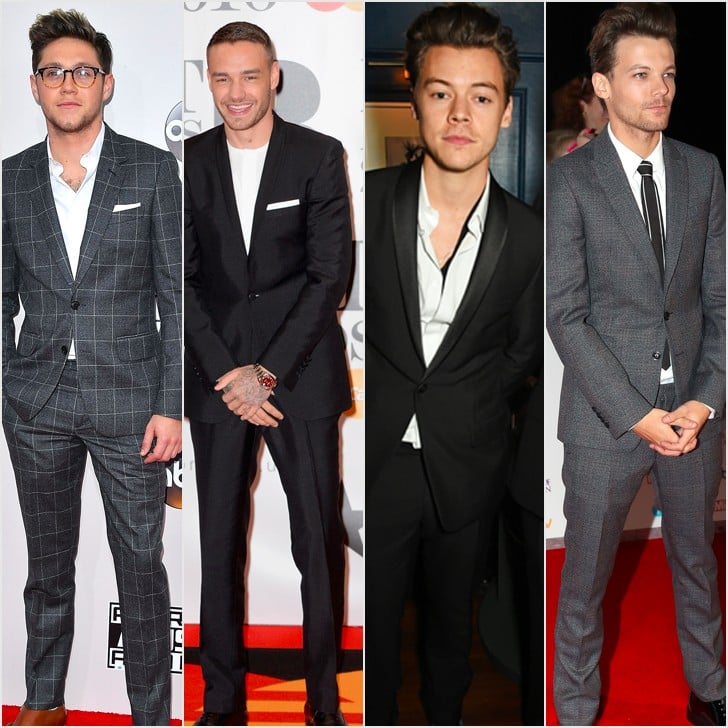 ICYMI, Here's What One Direction Was Up to in 2016

When we last saw the boys of One Direction together, they were ripping fans' hearts out with an emotional performance of their last single, "History," on an episode of The X Factor UK in December 2015. The song (which is about the fans, for the fans, I don't care what anyone else thinks or says) was the perfect pick as the last hurrah for the group before they embarked on their hiatus. If you haven't heard the song or seen the video, check it out and cry along with me before we continue.

I want One Direction forever, but I will support their solo ventures if it comes to that.

At the end of 2015, the boys fed us promises of only going their separate ways for a little while to explore what life has to offer outside the One Direction machine, but I couldn't help but be torn in my emotions. I want them to have a much-deserved break. I want them to do what makes them happy. I want One Direction forever, but I will support their solo ventures if it comes to that. And guess what, pals, it has come to that. We've got three confirmed solo record deals at this point, and, who knows, we could end up with four when all is said and done.

The boys have been busy in 2016. They've been busy doing what they want to do, like holidaying and spending time with friends and even dabbling in some acting. So if you thought that when One Direction parted ways last December that that would be the last you saw of them, you were sorely mistaken. Harry Styles, Louis Tomlinson, Liam Payne, and Niall Horan are firmly planted in the entertainment industry and made some major moves this year. Scroll through to see the highlights from the past year, but keep a weather eye out for a One Direction reunion down the line. I don't think these boys are done just yet.

Related:
Why One Direction Is Not Who You Think They Are
Previous Next Start Slideshow
Join the conversation
Louis TomlinsonLiam PayneNiall HoranHarry StylesOne Direction
More from POPSUGAR
From Our Partners
Related Posts 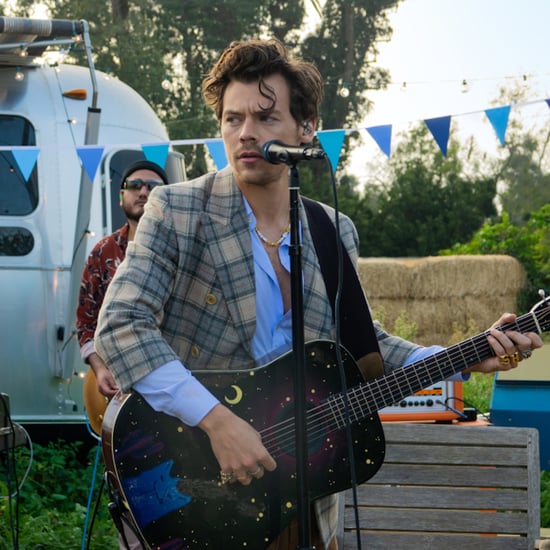 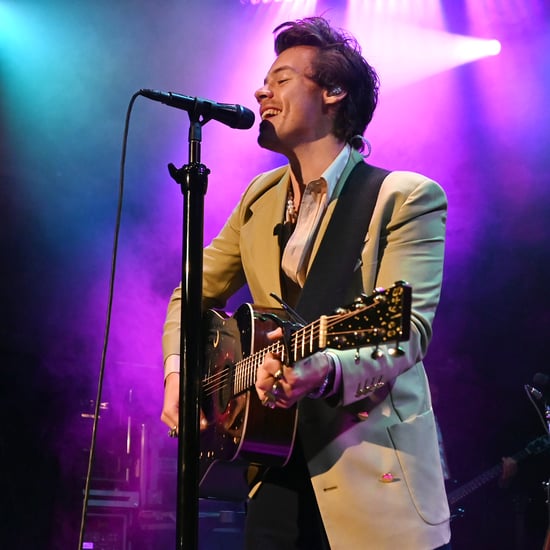 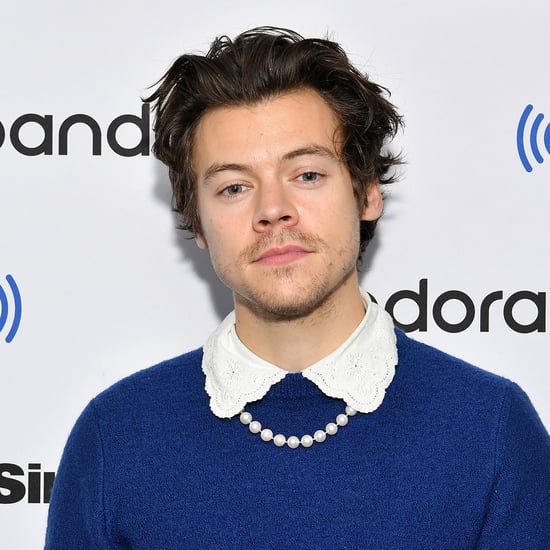 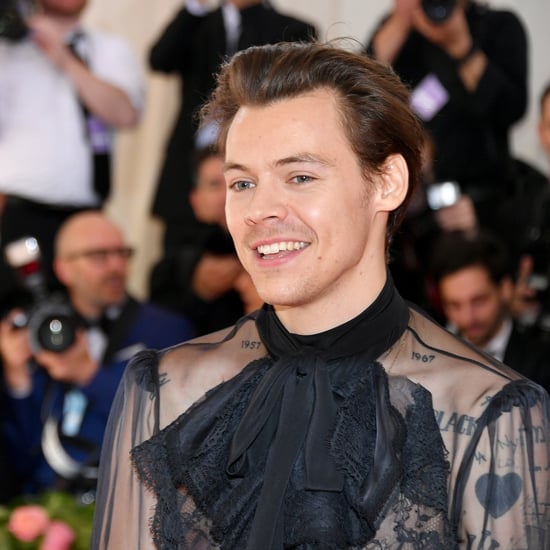 Healthy Living
Thank You, Harry Styles, For Convincing Me to Meditate Twice a Day
by Jordan Julian 17/11/20 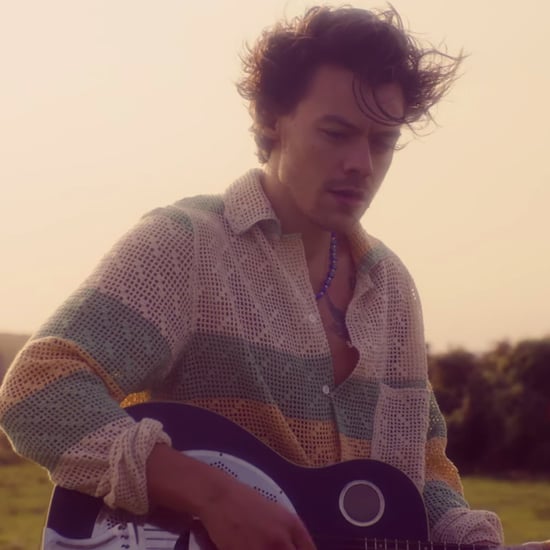