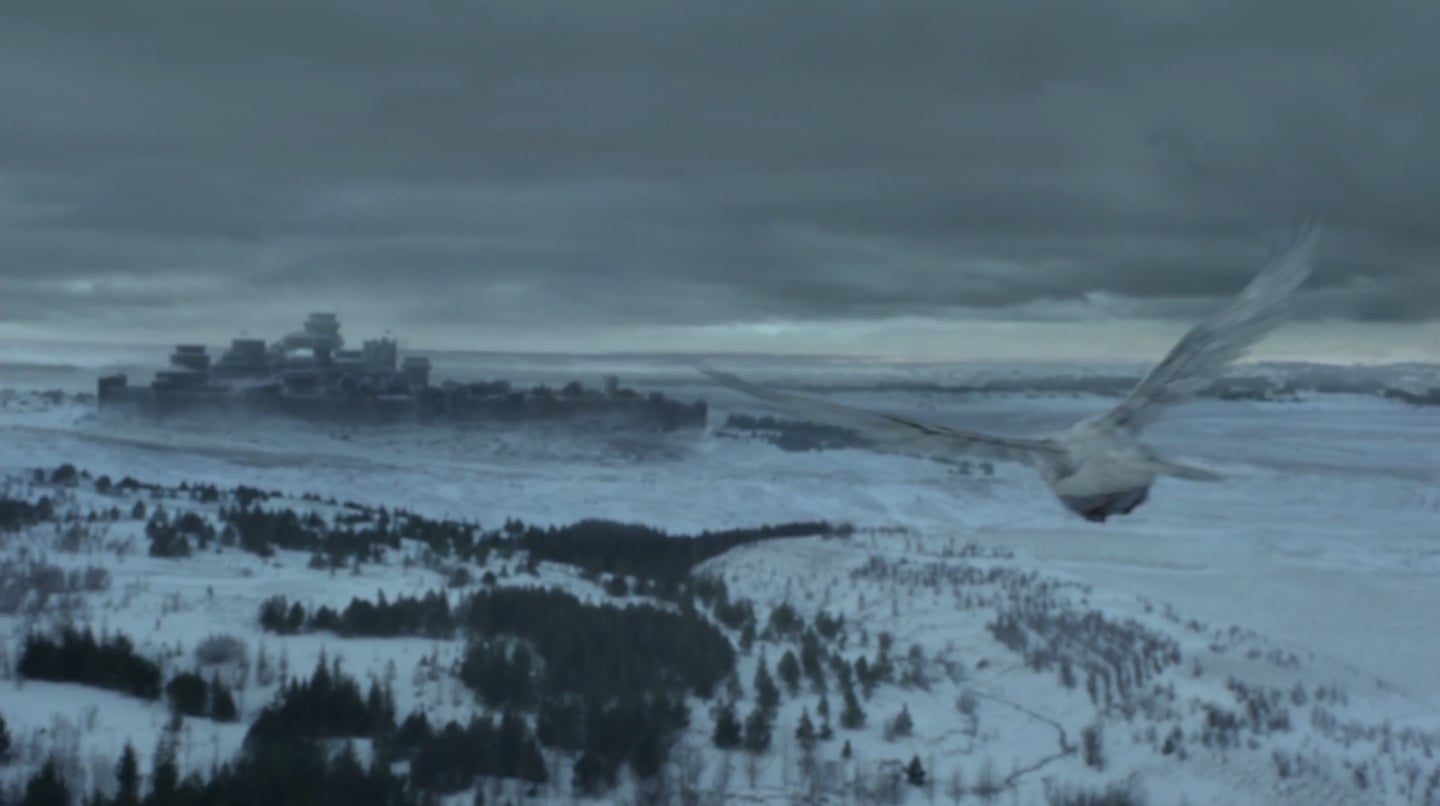 The Citadel is the headquarters for the Order of Maesters, the league of educated men who serve and advise the lords of Westeros. The Citadel specifically uses the rare white breed of raven to dispatch messages across the Seven Kingdoms. The Citadel only sends the white ravens out when their council has agreed that the season has changed. Since Sansa and Jon receive the white raven, Winter has officially arrived in Westeros. Jon tells the lords of the North that the White Walkers are bringing the Winter storms. Now that Winter has descended on Westeros, what will it mean for the battle against the dead? Hopefully we'll find out next season.