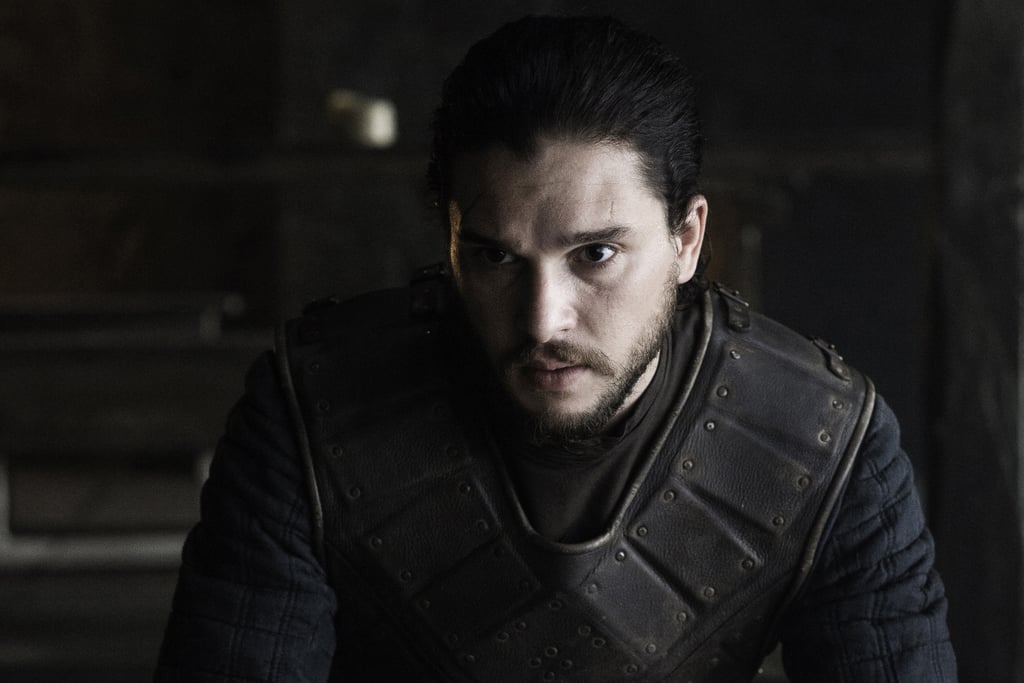 Game of Thrones: All the Prophecies You Need to Know About

If there's anything that Game of Thrones does well, it's make the future seem scary and unpredictable. One of the best ways the show gets fans going nuts with theories is with prophecies, since there's little certainty (yet) of how they'll turn out. The TV show goes into less detail about prophecies than the book series A Song of Ice and Fire, but here's a rundown of the major predictions we've seen on screen so far.

Obviously, major spoilers ahead for all seasons!

TV
Filthy Rich: A Look at Businessman Les Wexner's Life and His Relationship to Jeffrey Epstein
by Hedy Phillips 2 hours ago

TV
Filthy Rich: A Closer Look at Jeffrey Epstein's Homes Featured in the Documentary
by Hedy Phillips 19 hours ago