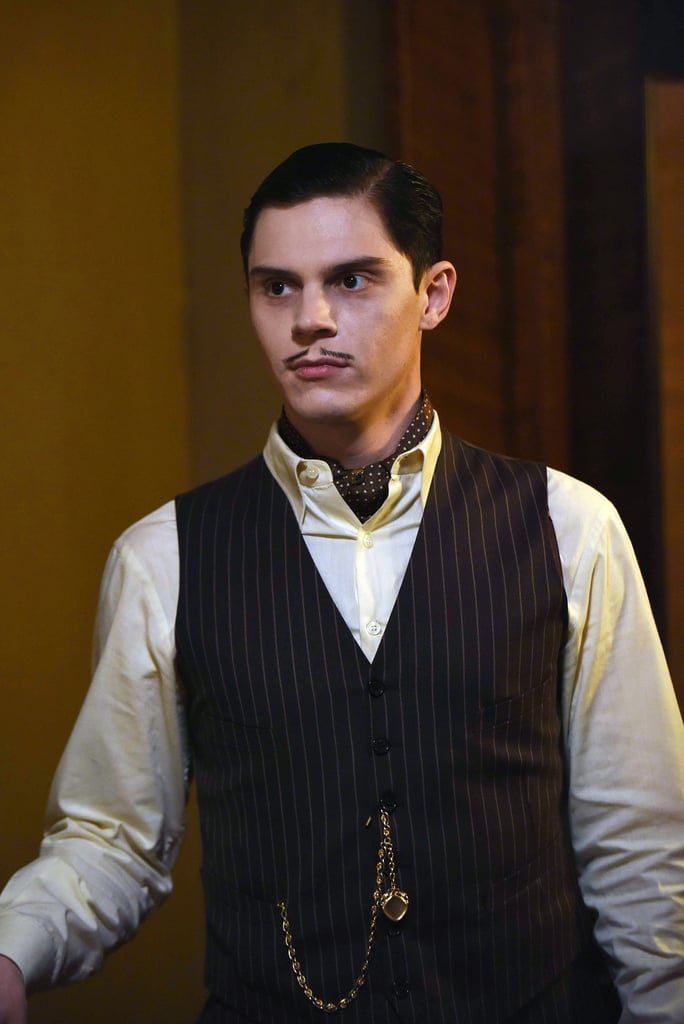 Evan Peters's name is pretty much synonymous with American Horror Story, but his murderous characters aren't the only things he's known for. Over the years, the 33-year-old actor has played everything from a dorky skateboarder to a mutant superhero. He was even a Disney Channel star at one point. Yes, Peters has come a very long way since his first role in 2004. As you prep for season 10 of AHS (which Peters is returning for), look back on all the other characters he has played.