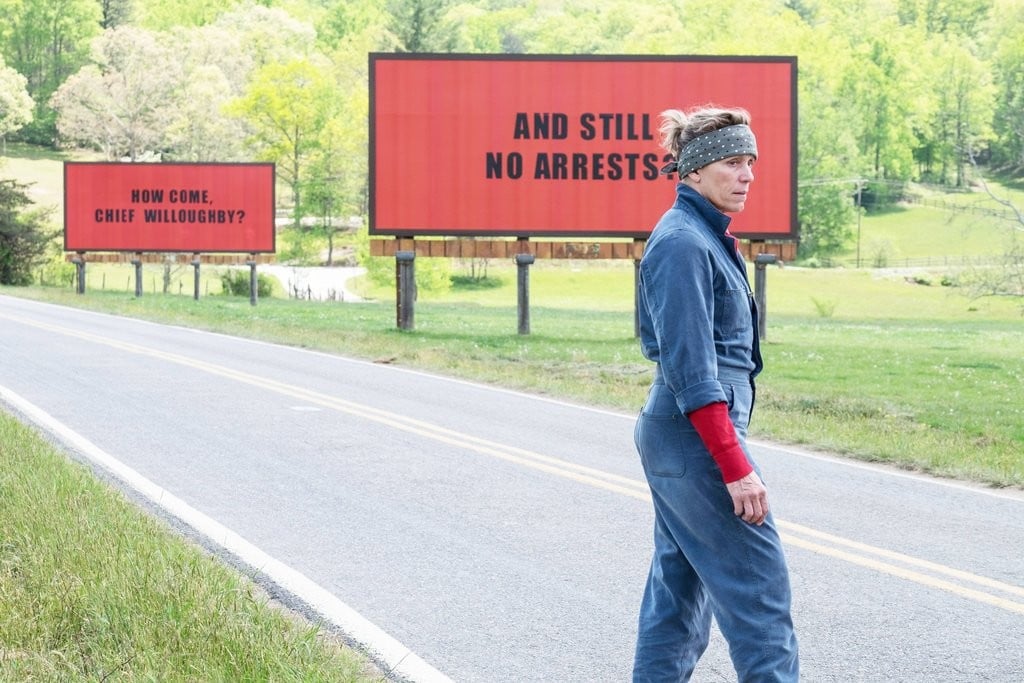 Award Season Scorecard: How the Buzziest Movies Are Doing So Far

The Golden Globes, Critic's Choice, and SAG awards have kicked off 2018's award season, which means that a handful of 2017's most acclaimed movies have already taken home some awards. With the Oscar nominations coming up fast and furious on Jan. 23, we're keeping track of who's already a huge winner this award season. With movies like Call Me by Your Name getting a ton of buzz but not the most nominations or awards (that would seem to be Three Billboards Outside Ebbing, Missouri, thus far), it's already shaping up to be a very interesting award season. See which movies have what nominations and wins so far, and get very excited for it to all get shaken up when the Oscar nominations are announced this week!