Beauty and The Geek Australia – The boys teach a fitness class, while the girls try to build a go-kart from scratch. (Seven)

Getaway– The road trip across Europe ends in Spain, where the four Australians run with the bulls in Pamplona. (Nine)

Glee – Will encourages everyone to support Artie by having them perform in wheelchairs. (Ten) 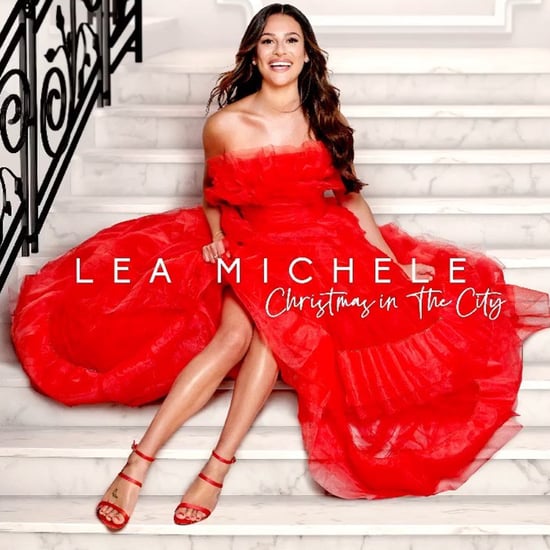