Gossip Girl– The kids have moved on to uni and Blair is finding herself at the bottom of the social heap while Dan is a superstah! What the? Meanwhile, Georgina returns to stir the pot. (Fox8)

Private Practice – Addison and Sam go hiking and come upon a car crash scene where they try and save a man and his heavily pregnant wife. Back at the hospital a newlywed is brought in when he takes too much Viagra. D’oh! (Seven)

Tool Academy– this tough-love bootcamp for bad boyfriends was brought forward on the schedule because it features Jamie Grubbs, one of Tiger Woods’ alleged mistresses. We’re embarrassed to say we’ll be watching.  (GO!) 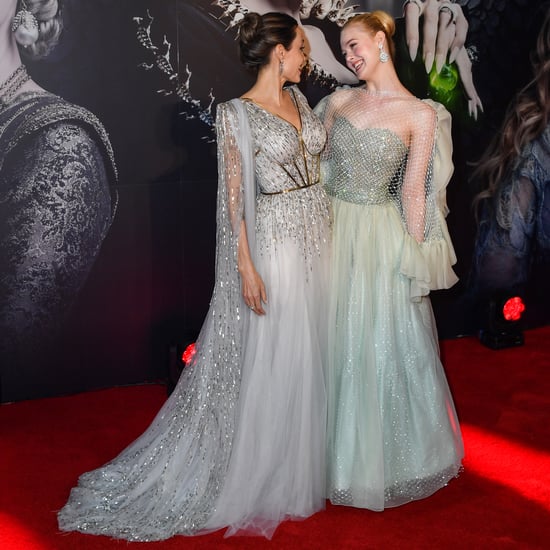 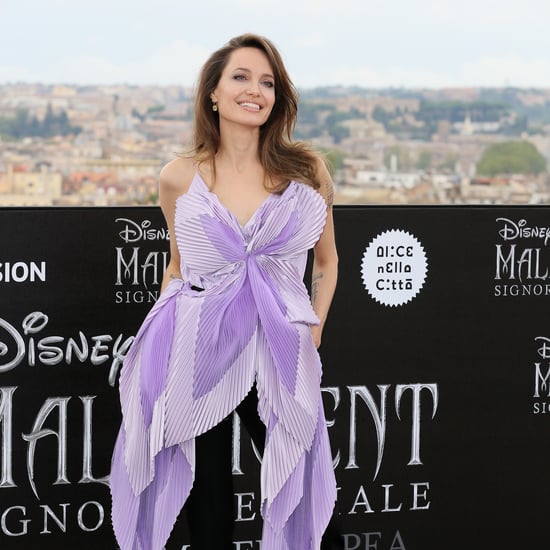 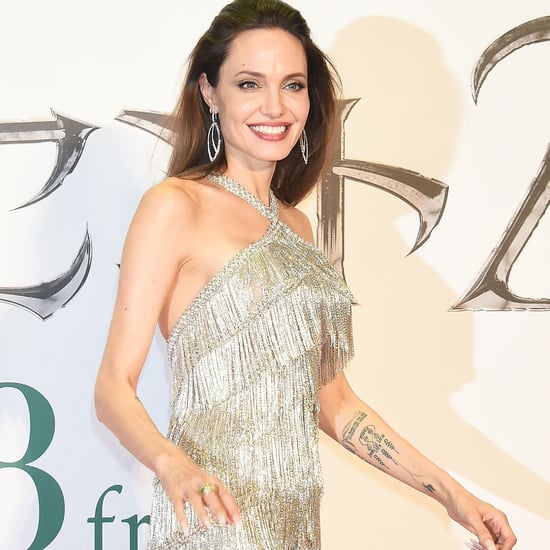