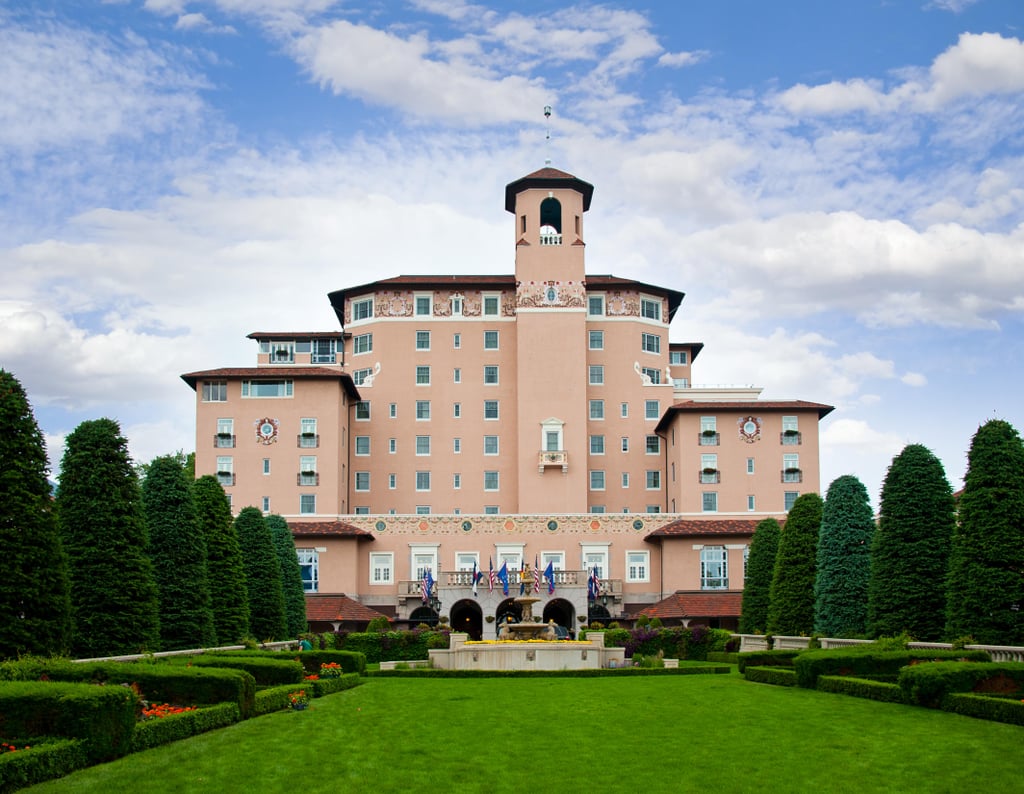 Living arrangements are pretty sweet when you're a member of the royal family. The British royal family, for instance, has several royals living together among several palaces and estates, as well as properties far from London for when they just need to get away. Being royal also means a lot of travel abroad, though, and there are some pretty strict requirements for anywhere that royalty might stay.

Thanks to the close relationship that the United States has with Britain, many of our favourite royals have spent some time in America. While a few have stayed on private property with personal friends, more often than not, the royals are put up at some of America's most glamorous and luxurious hotels. Take a look at some of the legendary properties that have played host to royalty over the years in the gallery below! 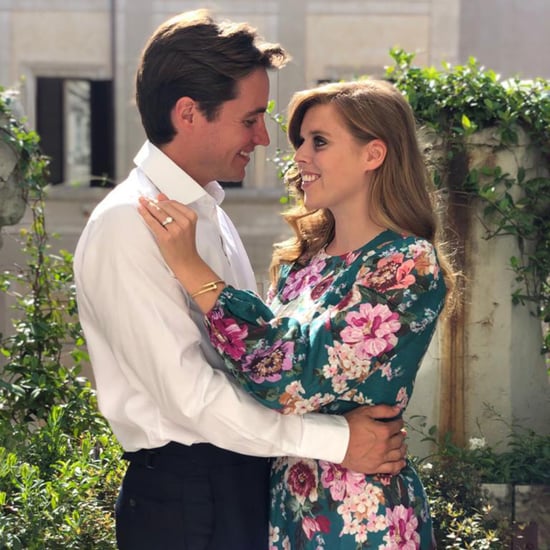 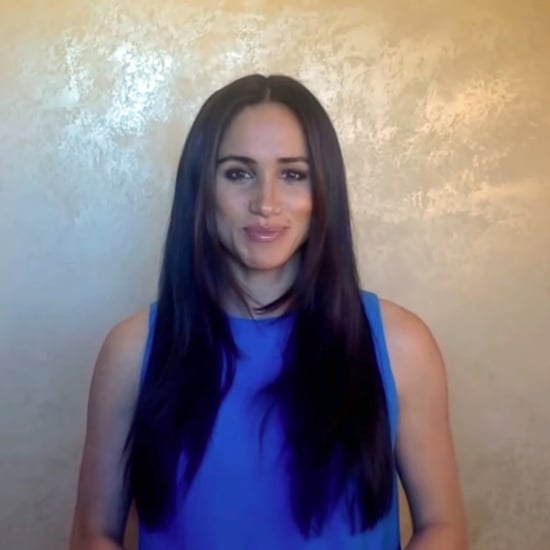