The cast of Gossip Girl is gearing up for another scandalous season of TV, but that's not stopping them from setting their sights on the big screen. The latest Upper East Sider to snag a movie role is Jessica Szohr, who will star in an indie postapocalyptic drama called Hirokin. 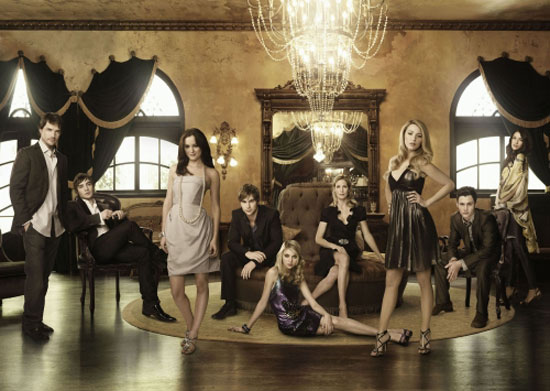 Szohr also has Piranha 3D hitting theaters next month, but she's not the sole rising star amongst the cast. Blake Lively's got juicy roles in Green Lantern and The Town, while Leighton Meester just wrapped filming on The Oranges with Adam Brody. The rest of the cast has nabbed various roles as well (Penn Badgley will star in Easy A and Chace Crawford stars in Twelve)—but which Gossip Girl actor has the most movie star potential?