Wednesday night's White House State Dinner, hosted by President Obama and First Lady Michelle Obama in honour of visiting British Prime Minister David Cameron and his wife Samantha, was a star-studded affair. George Clooney brought out a tuxedo for the occasion, after testifying about his experiences in Sudan and South Sudan to the Senate Foreign Relations Committee earlier in the day. Homeland star Damian Lewis arrived with his wife Helen McCrory while Sir Richard Branson also posed for photographs on his way into the event. John Legend was on hand as a performer, but also enjoyed the dinner with fiancé Chrissy Teigen, who tweeted pictures throughout the evening, including one shot of John's shirt after he spilled on himself. The other musical entertainment came from Mumford & Sons since David and Samantha are apparently fans of the British band. Even more famous faces, including Harvey Weinstein, Anna Wintour, Georgina Chapman and Warren Buffet, attended, so click through to see them all in the gallery! 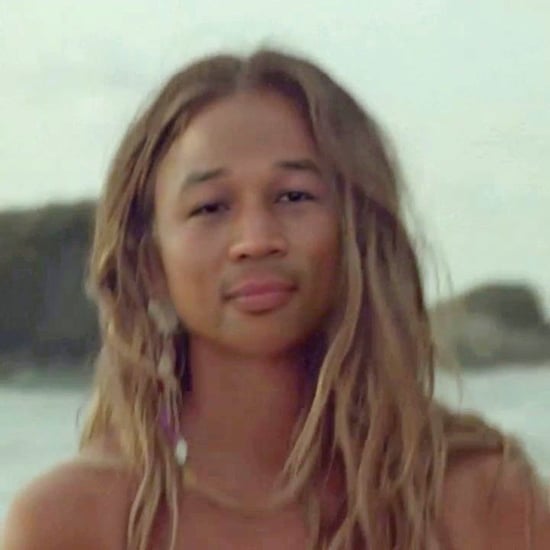