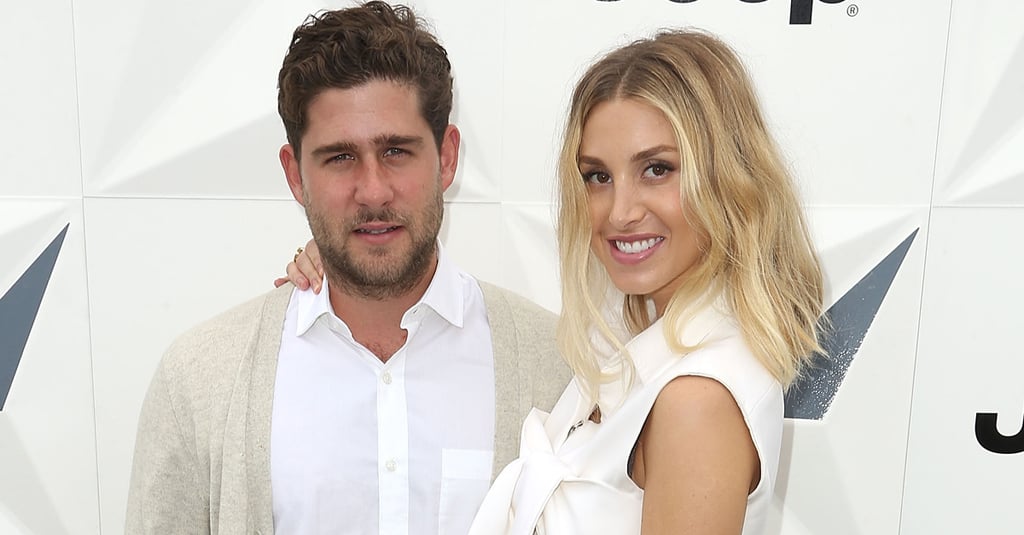 Whitney Port is officially married! The Hills star-turned-fashion designer wed her longtime boyfriend, Tim Rosenman, in Palm Springs, California on Saturday, E! News reports. In an exclusive statement, the couple told Us Weekly, "It's such a great feeling! We finally get to stop saying fiancé and be husband and wife! We really always knew we would end up together and now we can start a new amazing chapter in our lives. The wedding was everything we hoped it would be and will cherish the memories for the rest of our lives."

Whitney and Tim first met on the set of her MTV reality show, The City, on which Tim was an associate producer, and the two began dating in 2012. A year later the pair got engaged and shortly after, Whitney debuted her massive diamond stunner during an LA outing. Congratulations to the newlyweds!

Celebrity News
Gigi Hadid Is a Mum! The Model Gives Birth to First Child With Zayn Malik
by Monica Sisavat 3 days ago

Celebrity News
Dwayne Johnson Says His Family Tested Positive For COVID-19: "We're on the Other End of It"
by Yerin Kim 3 weeks ago