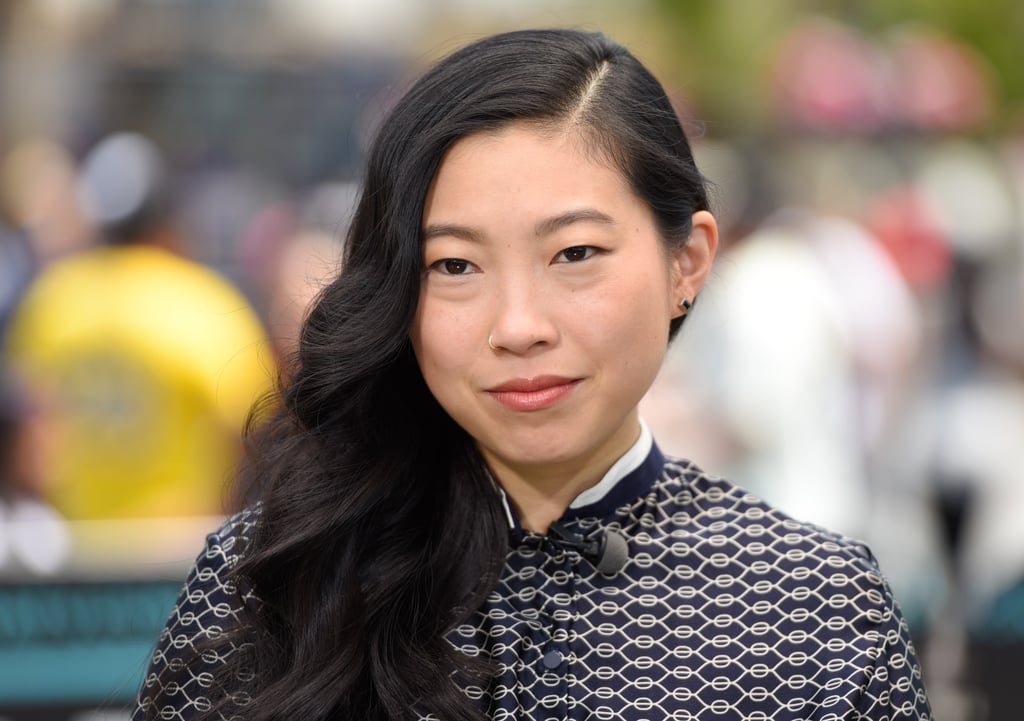 Everything You've Ever Wanted to Know About Breakout Star Awkwafina

Awkwafina may have starred in two of the year's biggest blockbusters, Ocean's 8 and Crazy Rich Asians, but how much do you actually know about rising star? It might seem like she became famous overnight, but did you know that she has actually been in the spotlight since 2012? Or that she's not only an actress but also a rapper, author, and comedian? If you want to lean more about the triple (quadruple?) threat, keep reading for 25 fun facts about Hollywood's latest darling. 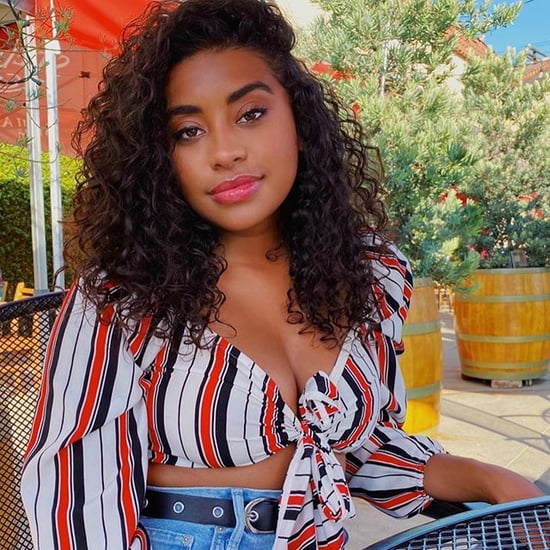 Theo Germaine
Who Is Theo Germaine Dating? They're in a Seriously Adorable Relationship
by Corinne Sullivan 2 weeks ago
Latest Celebrity
×