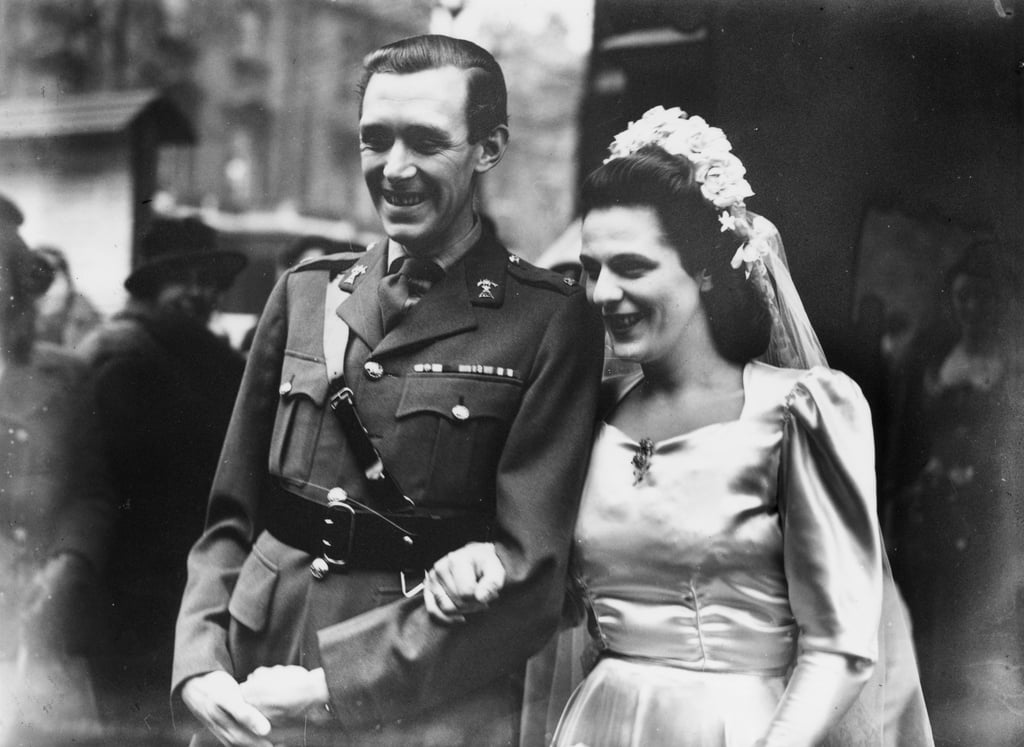 Camilla Parker Bowles's Parents Weren't Royal, But They Were a High-Class Family

Although it once was the norm for members of the British royal family to only marry foreign royalty or British aristocrats, that's definitely not the case anymore. "Commoners" have become increasingly popular choices — in fact, the last direct-line royal to marry an aristocrat was Prince Charles during his failed first marriage to Diana, Princess of Wales (born Lady Diana Spencer). Charles's second wife, Camilla, Duchess of Cornwall, descends from a high-class family with some aristocratic heritage, but her parents were definitely not royalty.

The Duchess of Cornwall was born Camilla Shand, the eldest child of Major Bruce Shand and his wife Rosalind, nee the Honourable Rosalind Cubitt. While Rosalind was a lower-tier aristocrat (her father was a baron), Bruce's family was wealthy but not titled. Bruce was born in 1917. Following an international childhood spent in England, the US, and France, he joined the military and served during World War II, even spending nearly three years as a prisoner of war. He retired with the honourary rank of major and embarked on several other interests in retirement, from writing his memoir to working with wine merchants.

Rosalind, meanwhile, had a fairly typical aristocratic childhood from her birth in 1921. Her father was the heir to her grandfather's barony (which he inherited in 1947) and she was a notable debutante, with her debutante ball in 1939 being attended by King George VI and his wife Queen Elizabeth; the press named her "debutante of the year." She met Bruce following the war, and they married in 1946. Their first child, Camilla, was born the following year. Rosalind worked for an adoption agency and volunteered for a charity to help children with disabilities.

Sadly, only one of Camilla's parents lived to see her marry the love of her life and join the royal family. Although her father was still alive in when she wed Prince Charles in 2005, her mother died in 1994 after battling osteoporosis. Bruce died in 2006 from cancer. Look back on some of the couple's history with these pictures below!