Bird Box is Netflix's current thriller du jour, which has fans of actress Parminder Nagra craving a rewatch of her iconic 2002 hit, Bend It Like Beckham.

In Bird Box, the 43-year-old British star plays Dr. Lapham, the ob-gyn of Malorie, played by Sandra Bullock. Although the role is relatively small, Dr. Lapham's character appears at two important milestones in Malorie's life: first when she's a reluctant mother and later when she finally embraces her maternal instincts. But this isn't the first time Nagra has popped up in a Netflix property this year.

When season two of the streaming giant's controversial teen drama 13 Reasons Why premiered in May, audiences realized that a new actress had been brought in to play Liberty High School's guidance counselor, replacing Derek Luke's Kevin Porter, who is fired at the end of season one.

Of course, to anyone who's seen Bend It Like Beckham, her face was a welcome surprise and yet another reminder that the creative casting behind the adult actors in the show have previously starred in other well-known high school dramas. 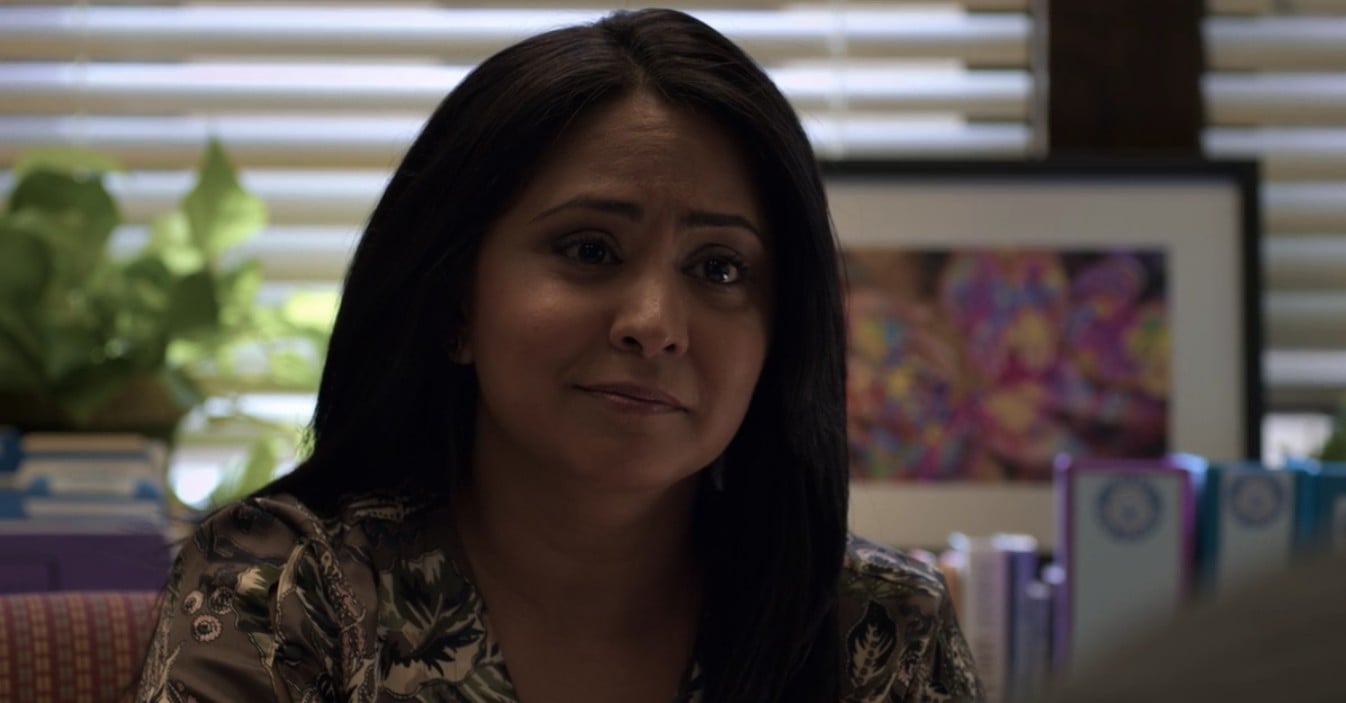 Bend It Like Beckham's legacy is one that Nagra looks back on fondly, which she touched on during an interview with Entertainment Weekly. "I think people love a story about an underdog," she said. "Somebody who has to struggle and is going up against everybody else's version of what they think that person should be."

After starring in the empowering coming-of-age soccer flick, Nagra went on to appear in Ella Enchanted, Amazon's Fortitude, Marvel's Agents of S.H.I.E.L.D., and NBC's The Blacklist. If you're a fan of ER, then you likely also recognize her for her six-season arc as Dr. Neela Rasgotra, who holds the record of being the medical series's longest-running character. 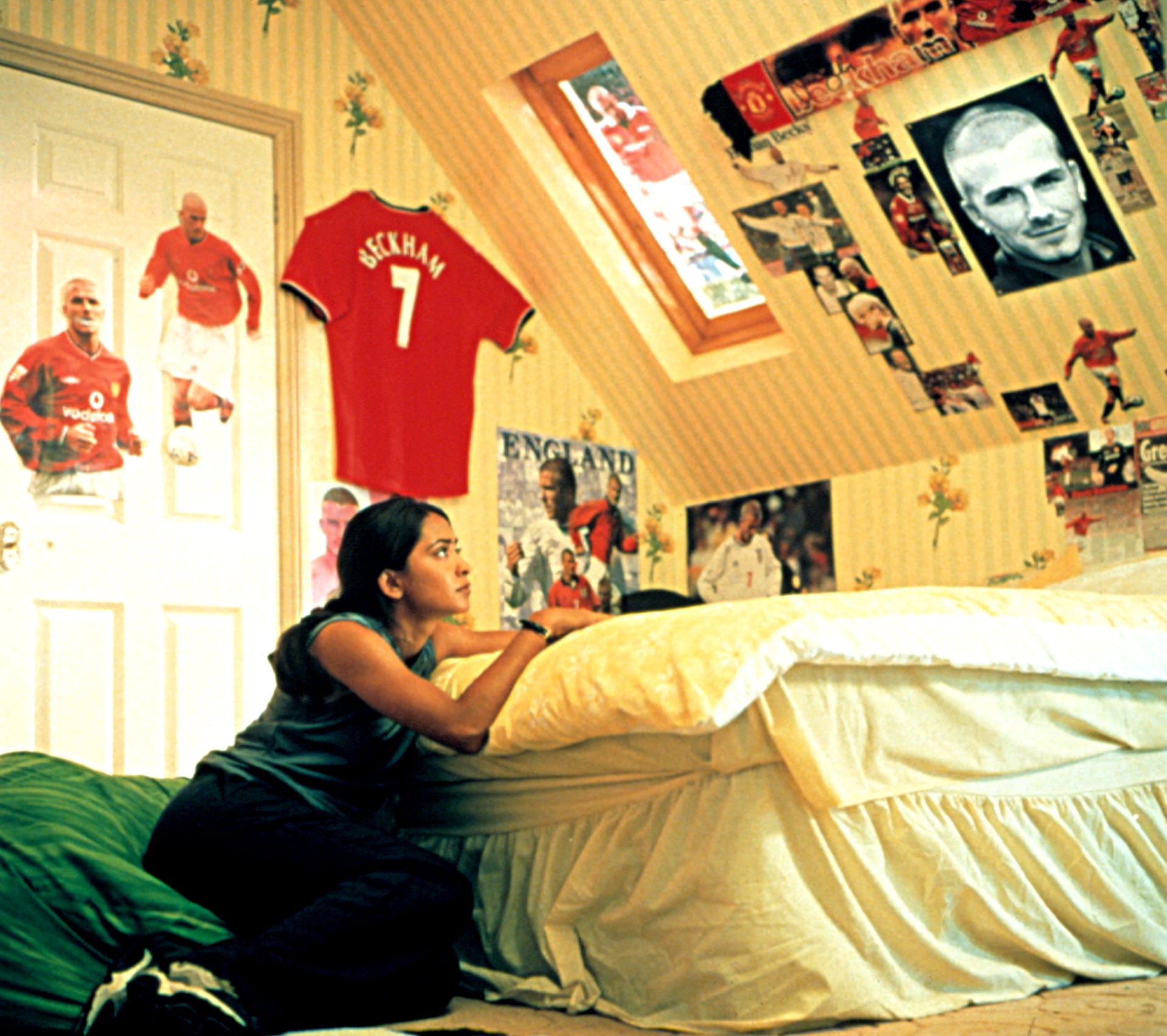 If Netflix ever decides to make a sequel to Bird Box, let's hope it figures out a way to make sure Nagra is a part of it. In the meantime, we'll be keeping our fingers crossed that she'll reprise her role in 13 Reasons Why season three, which is due out in 2019, as well as her upcoming appearance in the romantic drama Five Feet Apart.

Movies
If You've Seen Happiest Season, You Know Who the Real Hero Is: Jane
by Maggie Panos 3 hours ago