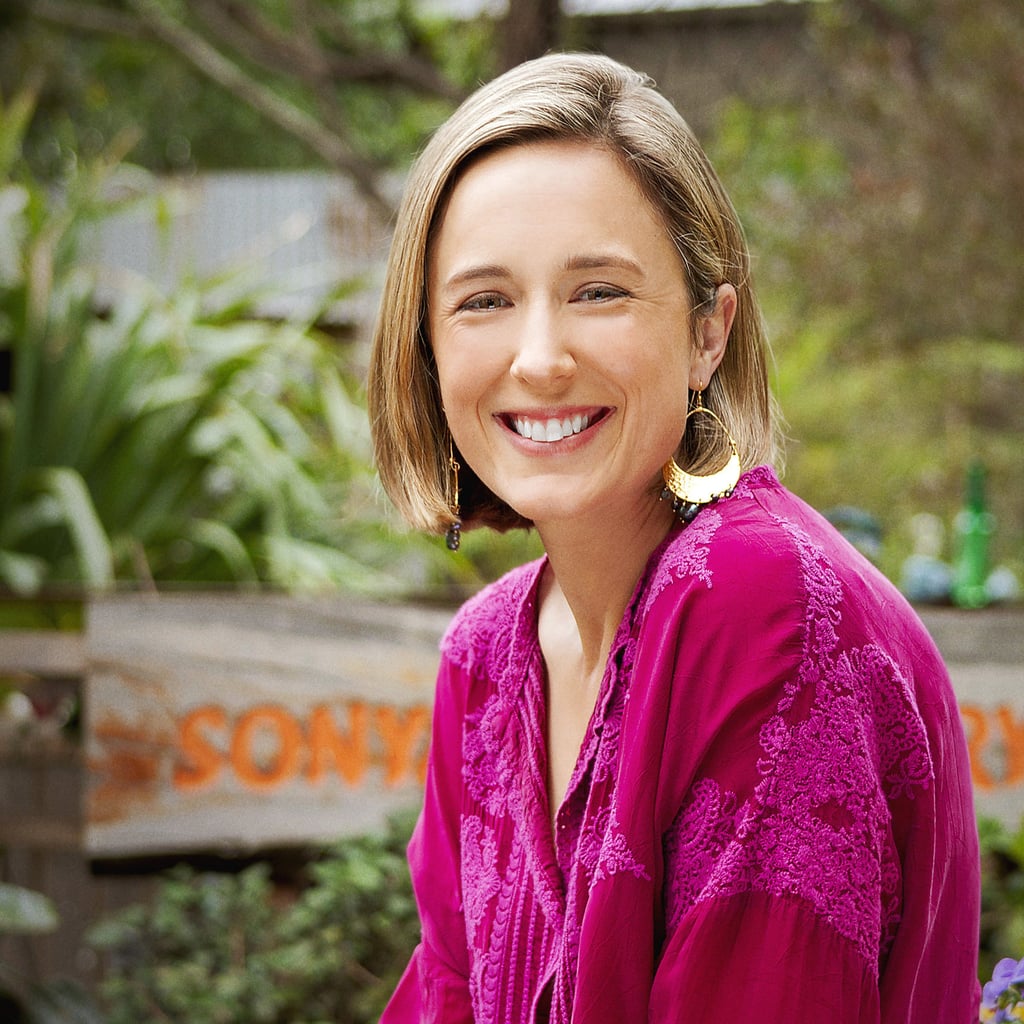 It's only just over a week until this year's TV Week Logie Awards and all eyes are on the nominees for the 2019 Gold Logie. While the nominees include prominent TV personalities, some of whom have been nominated for and even won the top honour before, we are quietly placing our bets on the person we think is the dark house of this year's competition, Eve Morey. A true quiet achiever, Eve was a main cast member on Australia's longest-running soap opera, Neighbours, for close to a decade until her departure in March. The death of her beloved character Sonya and her subsequent exit from the show saw on uproar of anger from dedicated Neighbours fans. Although their protests couldn't bring Sonya back, it seems viewers have put their money where their mouth is by nominating Eve for Gold. It is certainly no small feat that she has been nominated, especially considering the last time a Neighbours cast member was in the running was 10 years ago.

With the awards fast approaching, here's five things you need to know about Eve before June 30's ceremony.

Pop Quiz
Can You Guess the Friends Episode Based on a Single Image?
by Becky Kirsch 2 days ago
Latest Celebrity
×