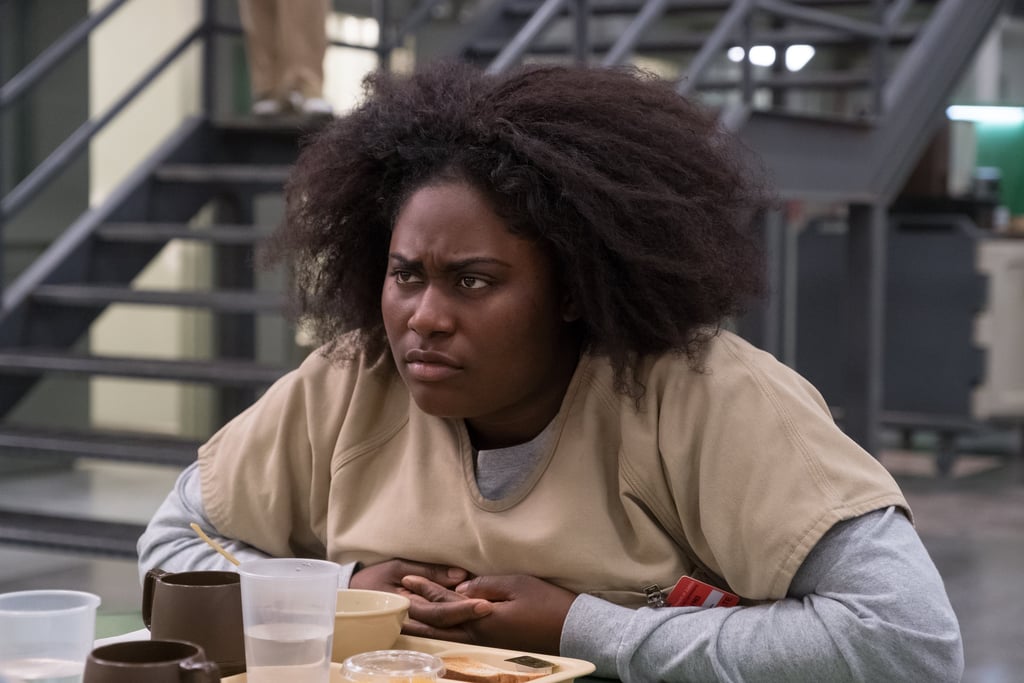 Warning: spoilers ahead for season six!

For many of the inmates on Netflix's Orange Is the New Black, things only seem to go from bad to worse. In fact, the newest season of the prison-based dramedy sees multiple inmates gain additional years on their sentences. Taystee, in particular, is being punished for a crime she didn't commit.

Even prison release doesn't necessarily bring freedom for the Litchfield inmates. After what could have been a successful escape, Pennsatucky turns herself in, deciding she actually wants to finish her original sentence instead of running from the law. And Blanca's early release ends in her being led to an ICE bus, in a truly heartbreaking turn of events.

Still, there are some inmates who've left Litchfield and are now in the outside world, for better or worse. Aleida, for example, is trying to make ends meet to get her children back by any means necessary. And now that Piper has been released, she seems to have more options ahead of her than her fellow ex-convicts.

In case you need a refresher, here's a list of everyone who's left Litchfield's minimum- and maximum-security facilities over the show's six seasons. (This includes inmates who have escaped or been released, not the ones who've died under the prison's watch.)