This Thursday, Russell Crowe will show off his handiwork with a bow and arrow in the new, action-packed Robin Hood. He's hardly the first to steal from the rich and give to the poor, though: over the years we've seen the costume transform as different actors have stepped into the role. My personal favourite Robin Hood movie has got to be Men in Tights, but there's no denying that Kevin Costner and Errol Flynn both looked pretty good under all that armour. We'll have to wait to see how Crowe does with the accent and sword fighting, but based on aesthetics alone—who's the hottest Robin? 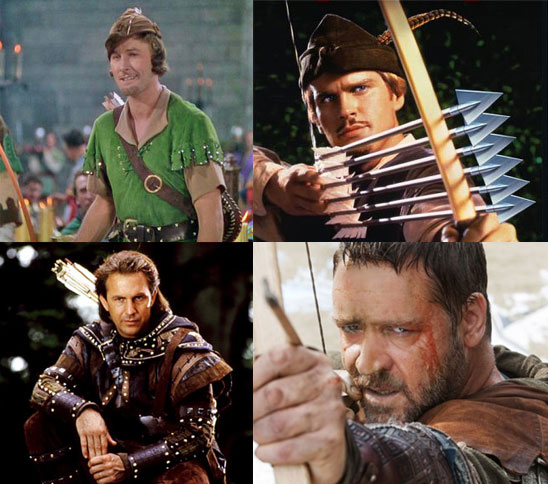 Pop Quiz
How Well Do You Remember Superbad? Test Your Knowledge With This Quiz
by Amanda Prahl 8 hours ago