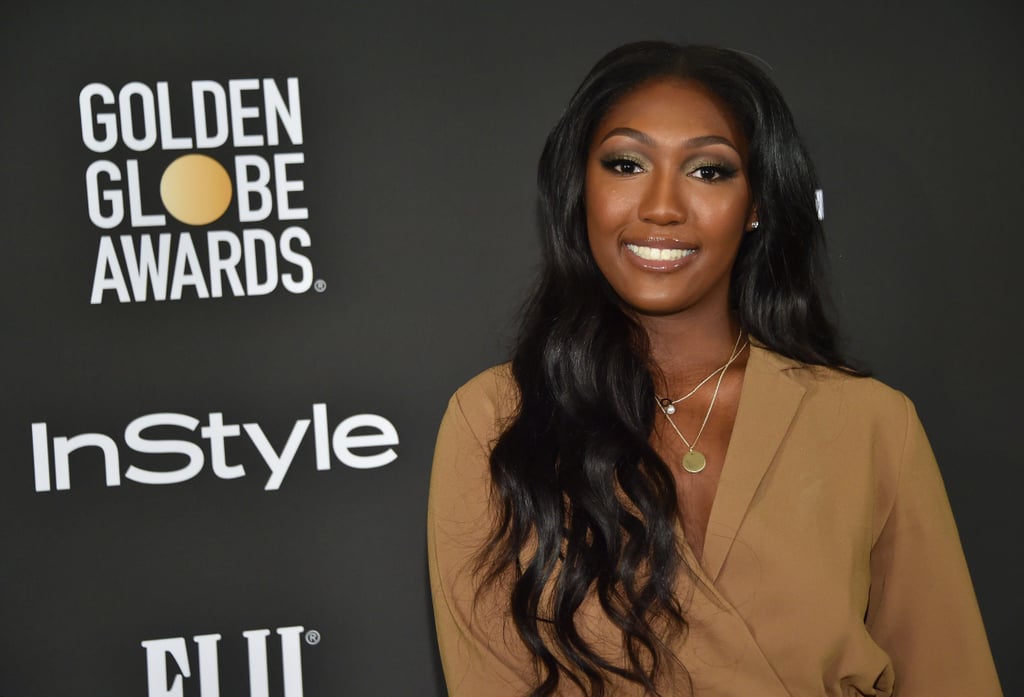 Isan Elba has been named the 2019 Golden Globe Ambassador. The daughter of British actor Idris Elba (aka the Sexiest Man Alive) and his first wife Hanne Kim Nørgaard, Isan has been spotted a number of times accompanying her famous dad to red carpet events over the years. They made their first sweet appearance over a decade ago, when a young Isan accompanied her dad to the premiere of Tyler Perry's Daddy's Little Girls. Since then, they've showed off their broom riding skills at a Harry Potter event (going by their scarves, he's a Slytherin and she's a Hufflepuff), hit the town with Idris's fiancée Sabrina Dhowre, and even had a gorgeous father-daughter date at the Oscars.

In her new role role, the 16-year-old will align herself with a nonprofit organisation of her choosing and work to raise awareness, and she will also help to hand out the trophies at the 2019 Golden Globe Awards. The ambassador role was created by the Hollywood Foreign Press Association last year, as a replacement for the old Miss Golden Globe / Mr Golden Globe. The new role is said "to represent a more inclusive role that was not only gender-neutral but also spoke to the HFPA's commitment to philanthropy". The honour is always awarded to the child of a celebrity. Isan is in good company taking on this role, as she's following in the footsteps of Laura Dern, Melanie Griffith (and, indeed, her daughter Dakota Johnson), Freddie Prinze Jr., Rumer Willis, and Francesca Eastwood, to name but a few.

"I feel honoured to hold this title and use this role to not only further educate people on the work of the HFPA, but also shine a light on issues that I care about," said Isan in a statement. "Mental health, specifically among African Americans and my peers in particular, is something I really want to be more vocal about. There's this perceived stigma and I've seen friends struggle. We need to empower young people to not be afraid to ask for help."

Look out for Isan at the Golden Globes on Jan. 6, 2019, and in the meantime, keep reading to see some of her sweetest moments with her superstar dad.

Hair
Tracee Ellis Ross Wore Her "Grown Woman Hairs" to the BET Awards, and I Love It
by Danielle Jackson 3 days ago

Oscars
The Golden Globes Just Moved Dates, So What Does That Mean For Award Season?
by Amanda Prahl 1 week ago

Celebrity Babies
Michelle Williams Has Reportedly Given Birth to Her Second Child!
by Hannah Story 2 weeks ago 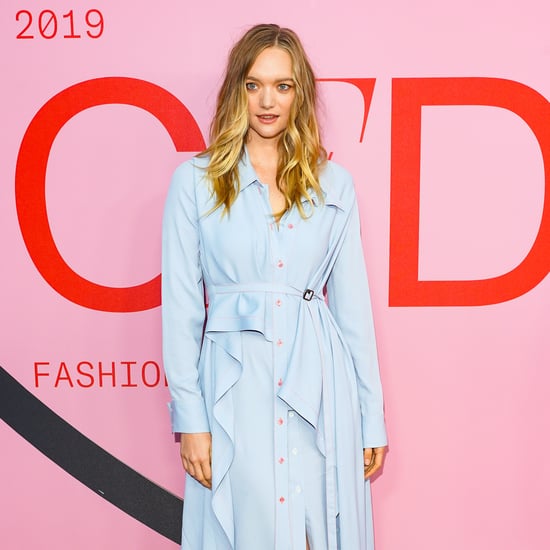 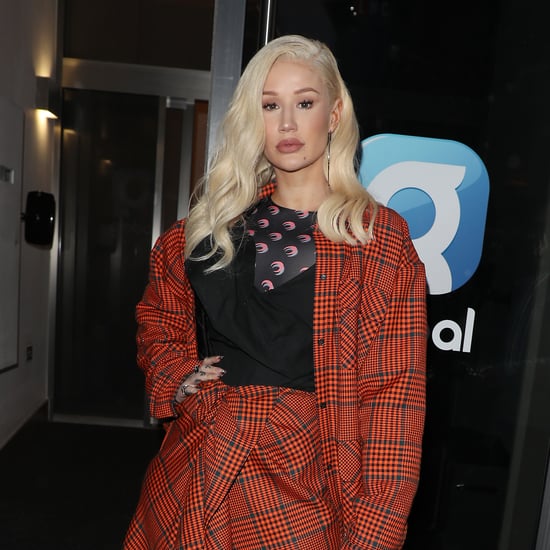 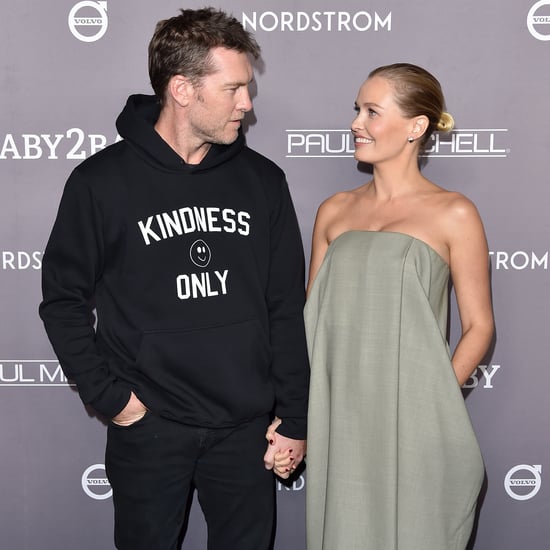