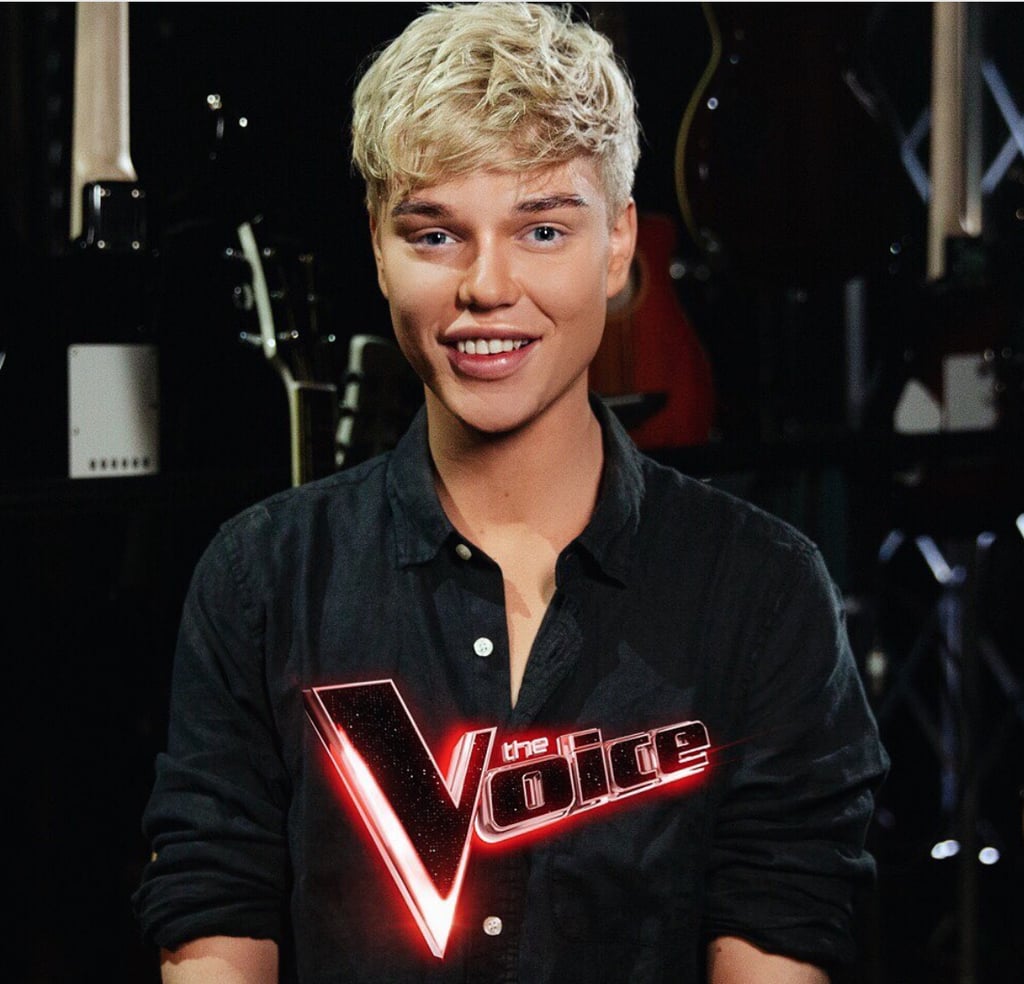 This Is Why 'The Voice' Finalist, Jack Vidgen, Looks So Familiar

This time seven years ago, Jack Vidgen was a household name. Undoubtedly one of the most popular Australian talent competition winners ever, his audition video for Australia's Got Talent has amassed a whopping 66 million views on Youtube. Touted at the time as Australia's answer to Justin Bieber, Jack became a teen idol who was quickly signed to a record label before moving to America to chase stardom. However, somewhere along the way he fell out of love with music, quit pursuing a career and went five years without singing at all. That was, until, he decided to audition for the latest season of The Voice, and thank goodness he did! A clear front-runner, he is now through to the last stage of the competition as a finalist for Team Guy.

Before the live shows begin and the power shifts to the audience to ultimately decide the winner, here's everything you need to know about Jack's musical and personal journey so far.

Music
This Rose Crystal Ball Music Box Is Straight Out of Beauty and the Beast, and We're Enchanted
by Haley Tharp 2 days ago

Music
Hear a Sneak Peek of the Badass, Female-Centric Birds of Prey Soundtrack
by Victoria Messina 6 days ago