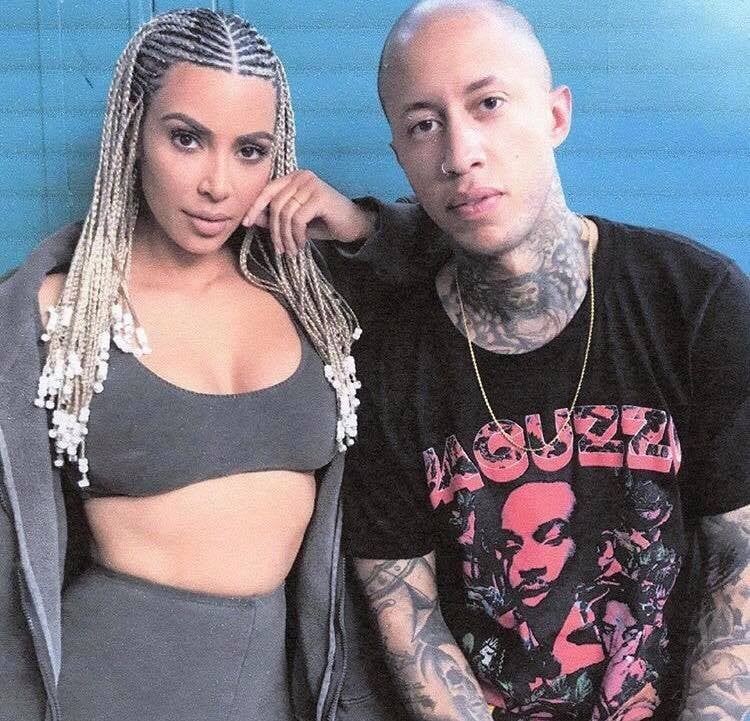 Kim Kardashian's personal photographer Marcus Hyde has been left seriously injured after a car crash in Malibu on Monday. Hyde's current condition is not known, but TMZ reported a source said he has "critical head injuries." A female passenger was also injured in the crash, reportedly caused by Hyde losing control of the vehicle. Hyde is both a close collaborator and friend of Kardashian, regularly photographing her along with husband Kanye West and members of her extended family. As well as having traveled the world with the Kardashian clan, he has also photographed the likes of Ariana Grande, Childish Gambino and Chance the Rapper. Hyde moved to LA five years ago, in part to pursue his photography career, after having attended film school in Florida.

Kardashian took to Twitter to express her distress over the accident, saying "please pray for my friend [Marcus Hyde]. . . I'm praying so hard for you. Please be ok. Please come back."

Khloe Kardashian also sent out a heart felt message to Hyde, saying on Instagram "[Marcus Hyde] you are so strong and we believe in you!! We are all praying for your healing!!"

See the posts in full below.

2020 Election
Joe Biden Delivers Optimistic Speech on Election Night: "We Feel Good About Where We Are"
by Yerin Kim 2 weeks ago