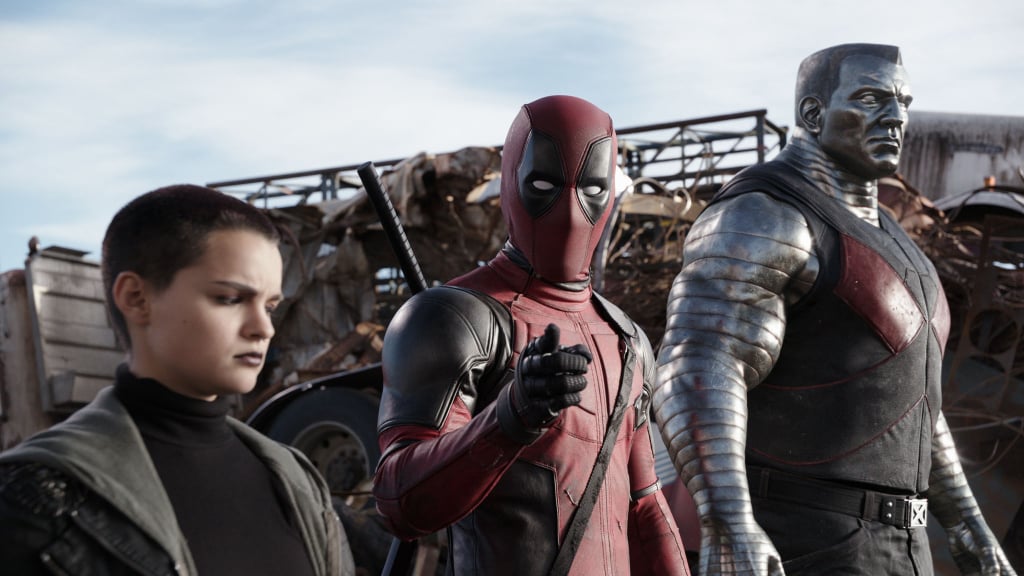 Deadpool: What You Need to Know About Those 2 Awesome Mutants

Deadpool is chock-full of references to other Marvel films. In fact, it's so self-aware that at one point, Deadpool tapes a picture of Hugh Jackman over his face. (So meta!) Not only does the movie refer to the X-Men several times, but it introduces one new mutant to the cinematic universe and brings back another: Negasonic Teenage Warhead (Brianna Hildebrand) and Colossus (voiced by Stefan Kapicic). They're not exactly Deadpool's sidekicks, but they are campaigning for him to join their team of superheroes. Here's what you need to know about their characters in the comic books, and read carefully, because there's a big chance they'll appear in the already-in-development Deadpool sequel.