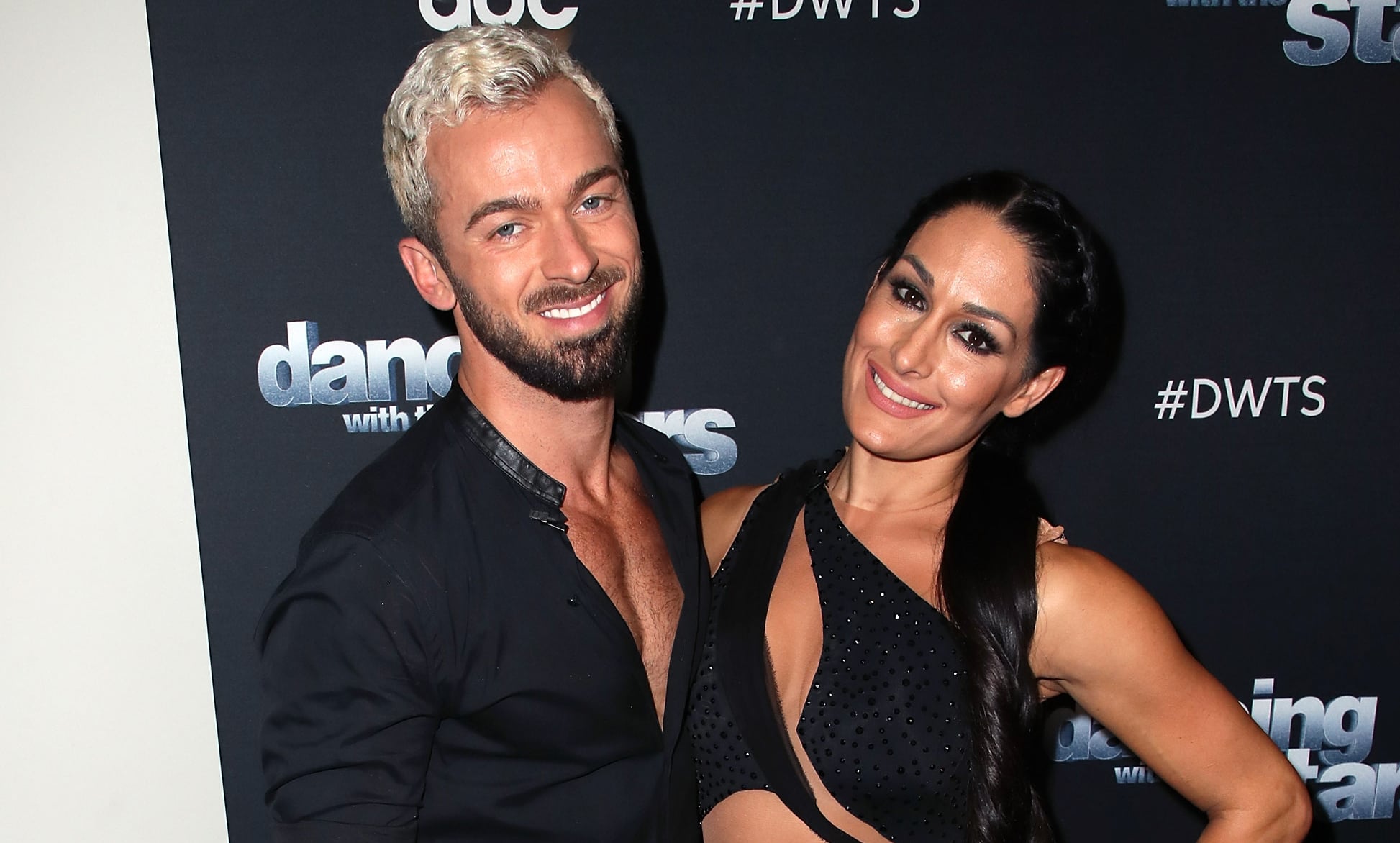 Nikki Bella is kicking off the new year with a new romance! Following her split from John Cena, the 35-year-old WWE wrestler has reportedly moved on with her former Dancing With the Stars partner Artem Chigvintsev. According to Us Weekly, the couple have been seeing each other "for a while." While Nikki and Artem still have yet to publicly confirm the status of their relationship, the two were recently spotted together in LA over Christmas weekend.

Nikki and the 36-year-old ballroom dancer competed on DWTS's 25th season in 2017, and during that time, Nikki was still engaged to John. In fact, the 41-year-old Trainwreck actor even thought Artem would choreograph his first dance with Nikki at his wedding. "As far as dancing, I think he's probably gonna teach me my first dance," John previously told E! News. "So hopefully I'll be able to take those tips from him there."

Nikki and John were together for six years before they famously ended their engagement in April 2018. Despite several attempts to work things out, they eventually parted ways in July. Artem, on the other hand, previously dated actress Torrey DeVitto.

Cody Simpson
Miley Cyrus Showers Cody Simpson With Love on His Birthday: "To My Best Friend"
by Brea Cubit 5 days ago 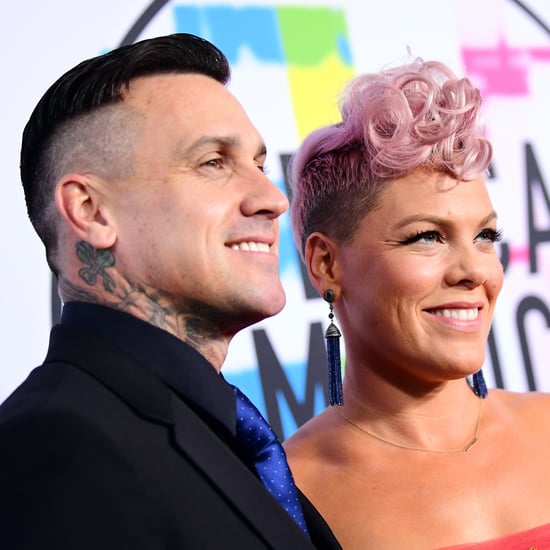 Celebrity Instagrams
Pink and Carey Hart Celebrate 14 Years of Marriage: "So Many Years, So Many Hairstyles"
by Kelsey Garcia 1 week ago