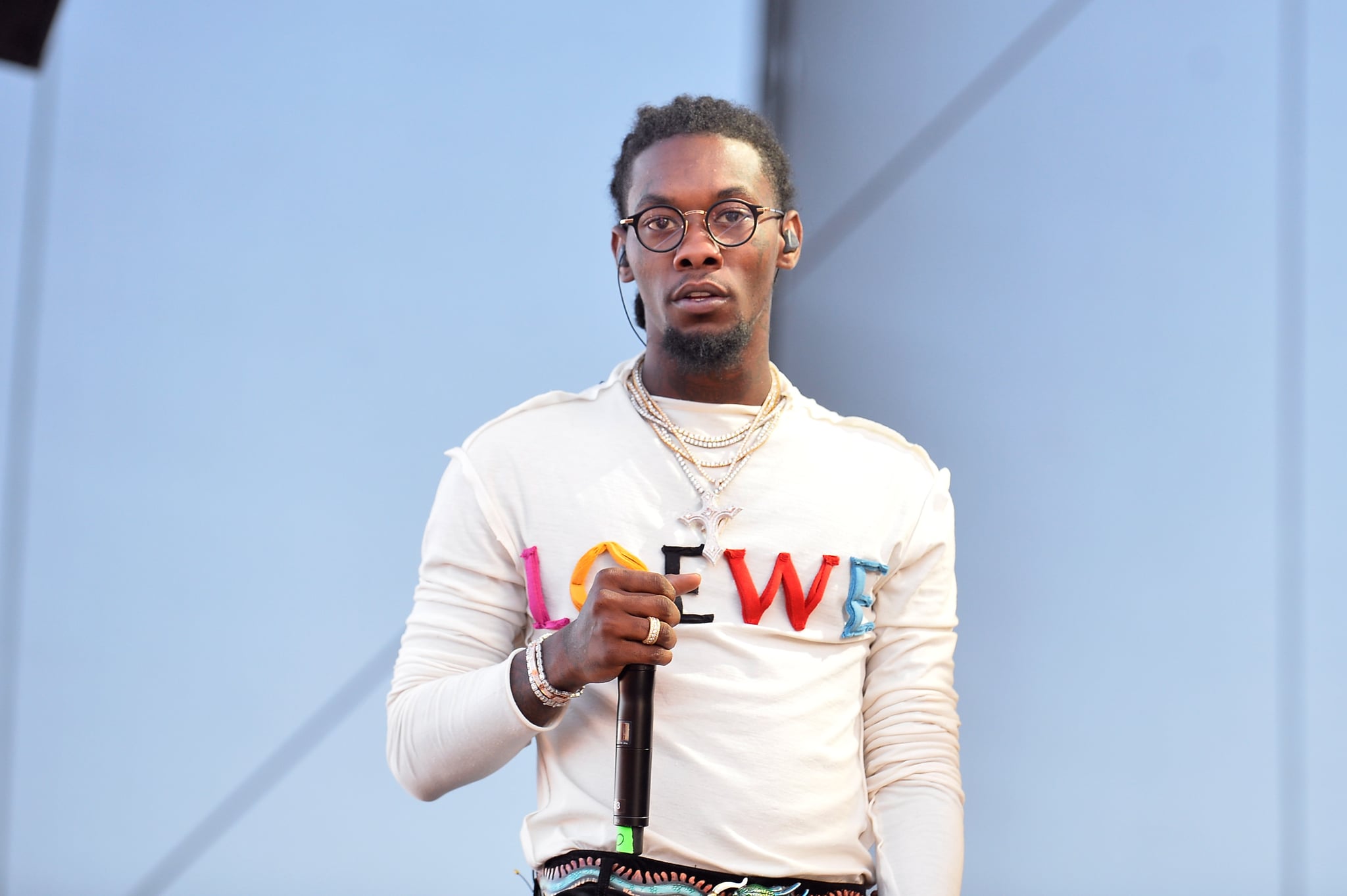 On Saturday, Cardi B confirmed her pregnancy to the world while performing on Saturday Night Live for the first time. The 25-year-old Bronx rapper is expecting her first child with rapper Offset, best known as a member of the hip hop group Migos. While fans have come to know a lot about the outspoken rapstress, there's still a lot most don't know about the father-to-be. Keep reading to discover five quick facts about the Georgia native. 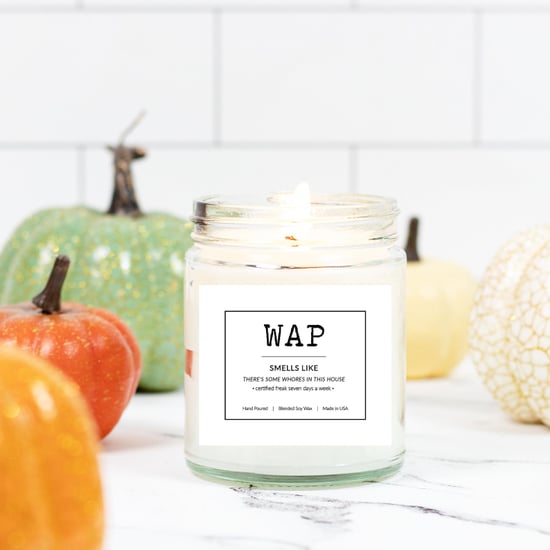 Music
This "WAP" Candle Lets You Pick Your Scent, and We Call Bourbon Vanilla
by Emily Weaver 1 week ago
Latest Celebrity
×