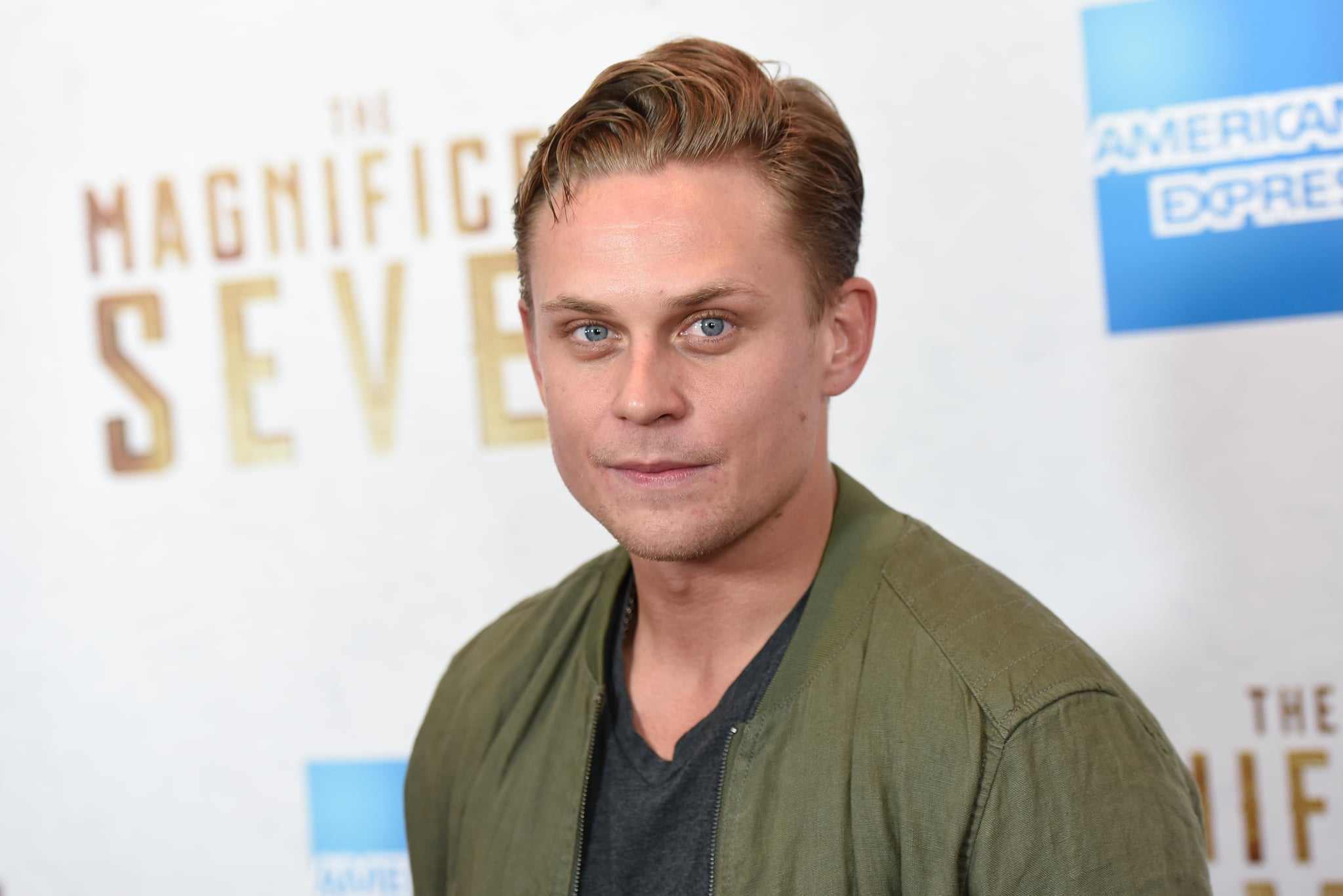 Disney's live-action Aladdin reboot based on the 1992 animated film is facing another casting controversy. A few months after reportedly "struggling" to find an actor of colour to play the title character (Egyptian-born Canadian actor Mena Massoud was later chosen), Disney has created a brand-new character to add to the beloved story: Prince Anders, played by Ingrid Goes West actor Billy Magnussen.

Although Magnussen has some experience playing a prince — he appears as Rapunzel's royal love interest in 2014's Into the Woods — fans are understandably upset with the studio's decision. For many, the move feels like a way for Disney to shoehorn a white character into a story that's celebrated for predominantly featuring Middle Eastern characters. With all the added backlash from the previous casting scandal, which a lot of people still aren't happy about (Jasmine is being played by British actress Naomi Scott, who is of Indian instead of Middle Eastern descent), it seems that the Guy Ritchie-directed movie just can't seem to stay out of hot water.

Fortunately, Magnussen, who has yet to respond to the backlash other than retweeting The Hollywood Reporter's casting announcement, isn't taking on a role that was originally intended for a non-white actor (like Scarlett Johansson's much-maligned performance in Ghost in the Shell). Still, countless fans took to Twitter to point out how it's yet another example of whitewashing in the movie industry.

Guys, the wrote a new part into Aladdin just so they could do this https://t.co/tY6SRk3ryZ pic.twitter.com/fzTkNsZokI

So millions of people have seen the Aladdin cartoon.They couldn't trust the live action to work enough without creating this?! https://t.co/ZeX9XDLGo2

I liked Billy Magnussen just fine as the Not Chris Pine Prince in Into the Woods, but his casting here seems wholly unnecessary.

Lol that's nice how white people will make up new jobs just to hire and pay another white person. Maybe one day they do that for poc too.

so they "couldn't find" a middle Eastern Jasmine but they can add a completely new made up WHITE GUY https://t.co/YqYUQ8OLBF

Y'all can't even let brown people have their own fake kingdom? https://t.co/r7TcGY9efO

Can. We. Not.
Like, serious talk here. Fellow White people, it's okay to not be in literally everything. Seriously, it's FINE. https://t.co/H8H7ADKbJa

The gentrification of Agrabah has begun. Next up, gourmet, artisanal hummus. https://t.co/UbTgBDU2of

Movies
Calling All Animal Lovers! These 21 Movies on Disney+ Are Perfect for You
by Samantha Bergeson 3 days ago
Latest Celebrity
×