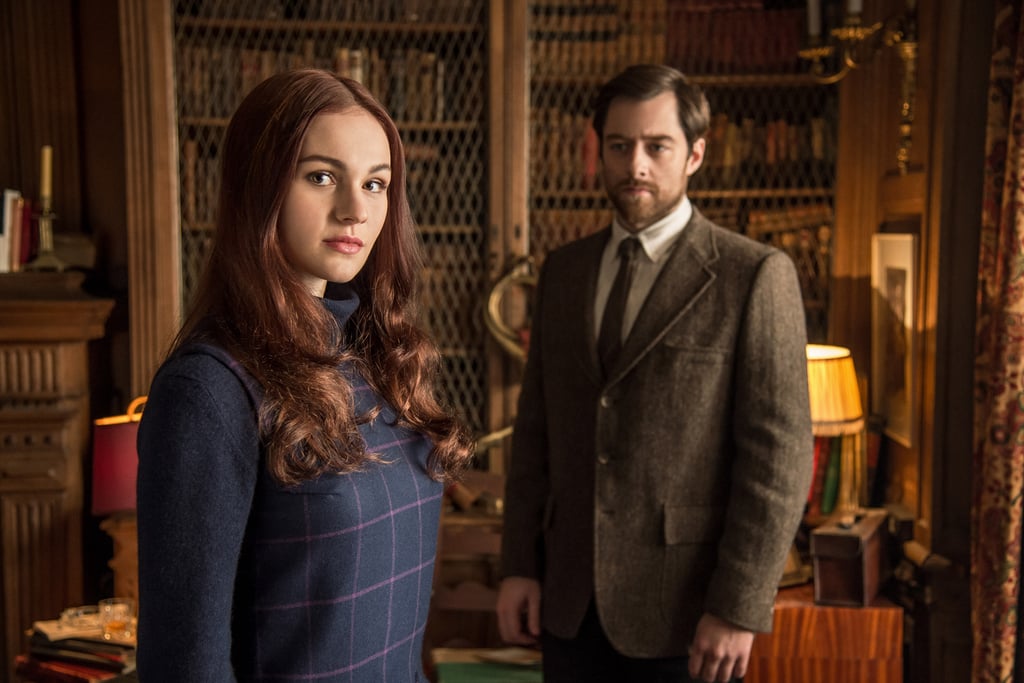 Despite the fact that Outlander's second season finale packed in plenty of heartbreak and general misery, it had two exciting bright spots: Brianna Randall and Roger Wakefield. Yes, we finally got to see Claire and Jamie's daughter and the grown-up, adopted son of Reverend Wakefield in the flesh! Brianna is played by relative newcomer Sophie Skelton, whose fiery red hair and American accent on the show will no doubt please book readers, while the handsome, scruffy Richard Rankin makes for the perfect Roger. Although we only get to see them do their thing for one episode, there will be plenty of time to see how they fit into seasons three and four. Until the "Droughtlander" is over, keep reading to find out a little bit more about Skelton and Rankin.

Related:
Outlander: All the Season 3 Details You Could Ever Want
Previous Next Start Slideshow
Join the conversation
TVOutlander
More from POPSUGAR
From Our Partners
Related Posts