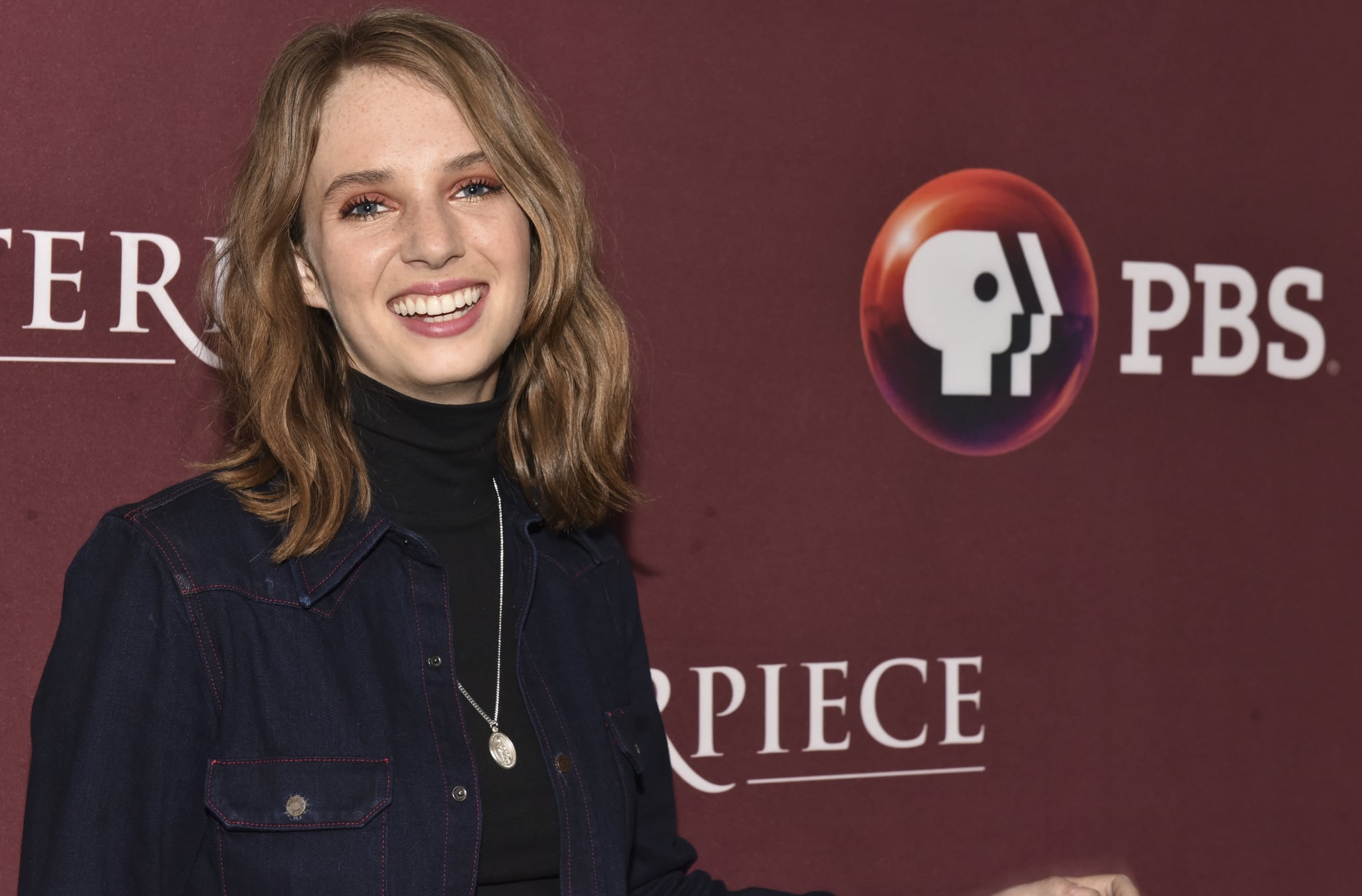 The third season of Stranger Things may not be here until late 2018 into early 2019, but that doesn't mean we can't revel in all the juicy bits that we hear about the hit show. The second season introduced a slew of new characters, namely Eleven's "sister" Kali, and while we will see their story lines continue to unfurl, Netflix has announced the arrival of another mysterious character to be played by Maya Hawke.

The 19-year-old actress will play Robin, who is an "'alternative girl' bored with her mundane day job. She seeks excitement in her life and gets more than she bargained for when she uncovers a dark secret in Hawkins, Indiana." We're already intrigued!

Hawke is the oldest daughter of Hollywood A-listers Uma Thurman and Ethan Hawke, but it's not the only reason she seems familiar. Hailed as a "rising star" by Elle, Hawke got her first big modeling gig as the face of the British brand AllSaints for its Spring/Summer 2017 campaign. She also starred in their fashion film "Far From Here," which captures her in her element in her hometown of Woodstock, New York.

Hawke made her acting debut with the BBC adaptation of Little Women, where she played Jo March. As a matter of fact, she dropped out of Julliard for the role because the filming schedule conflicted with her class schedule. The miniseries has already aired overseas and is expected to premiere on PBS's Masterpiece on May 23, 2018. 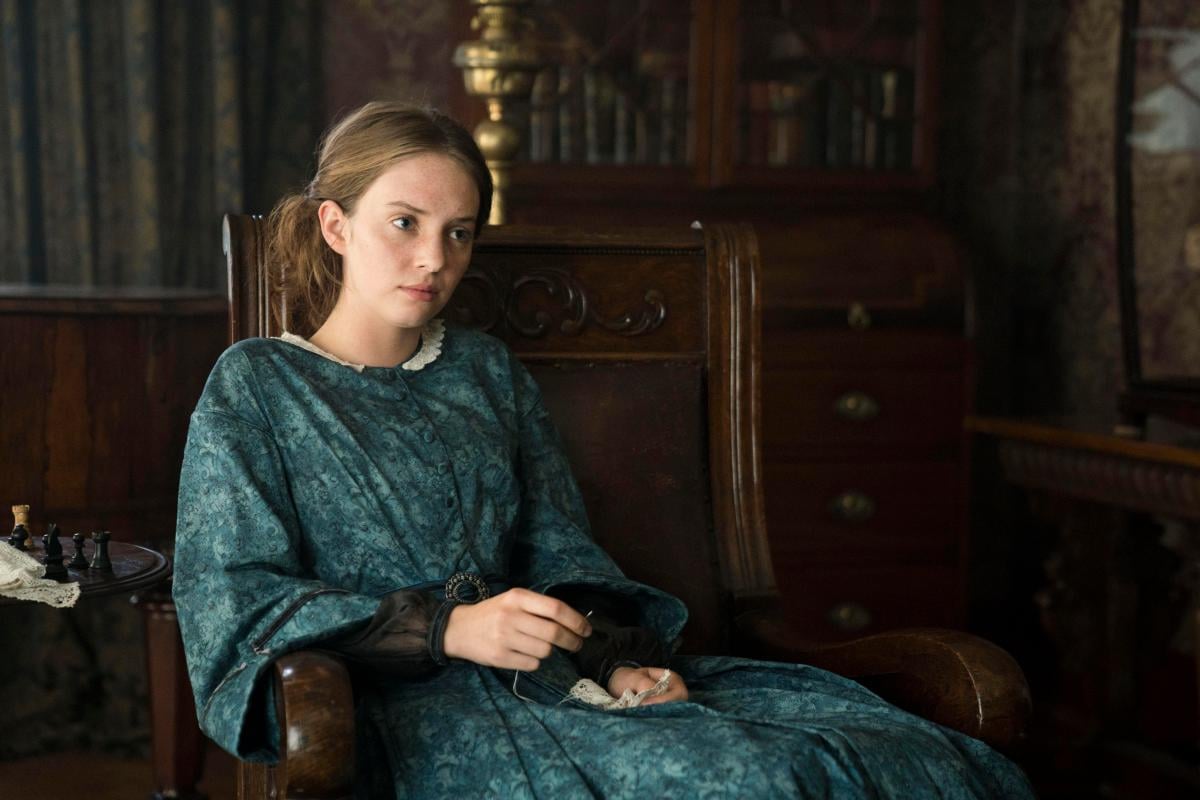 She's also tied to the indie thriller Ladyworld and slated to appear in Charlotte XVI as the titular character.

We already know big things are in store for the up-and-coming actress, but it's undeniable how apropos (and probably fated) it is for Hawke to make her way to Hawkins. Fingers crossed we see some behind-the-scenes Instas on her page!