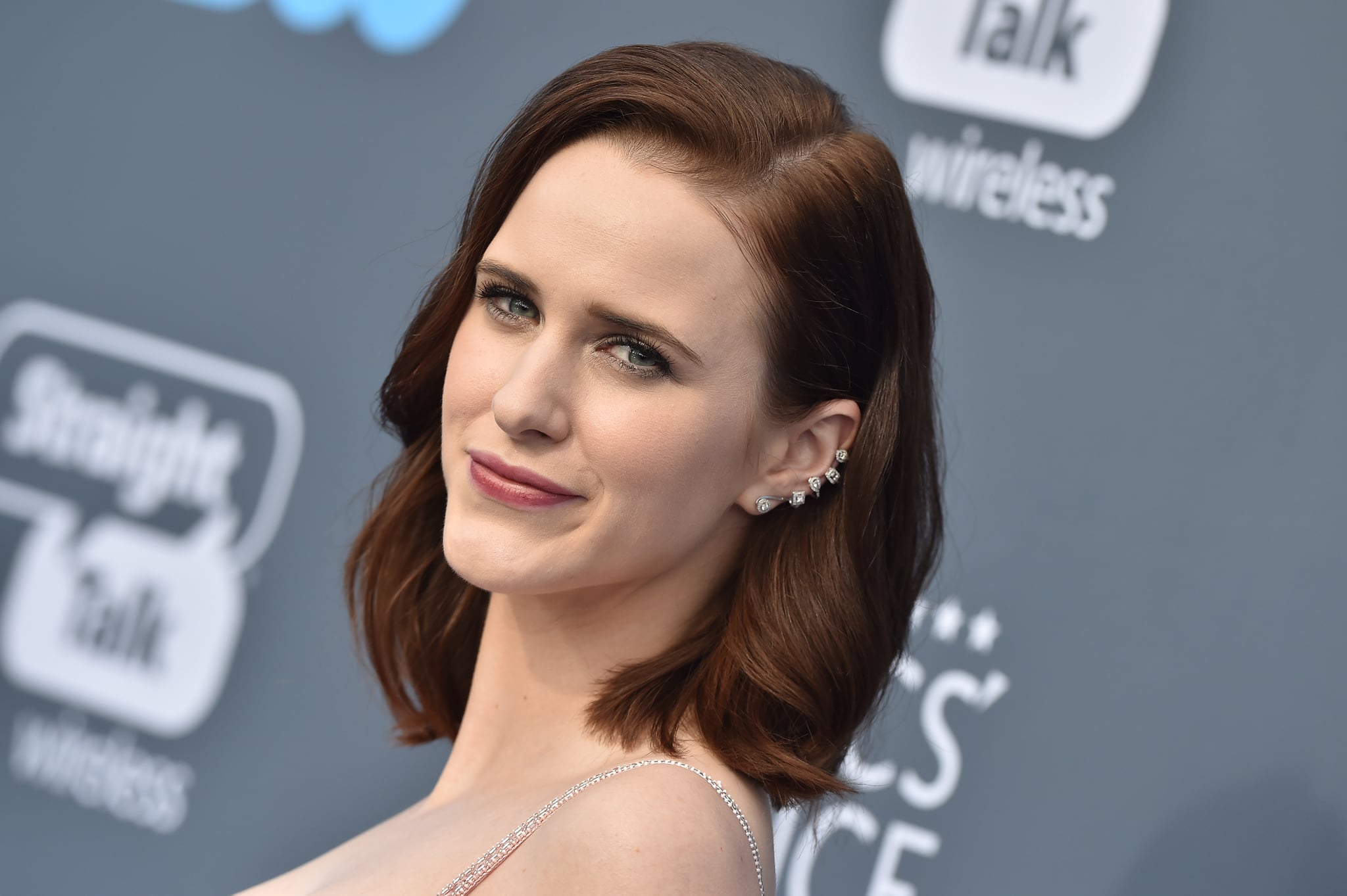 Rachel Brosnahan has gone from small-scale actress to a household name — and with several award nominations and critically acclaimed television shows under her belt, we can assume that this is the mere beginning. The actress won a Golden Globe and a Critics' Choice Award for her hilarious, charming role in The Marvelous Mrs. Maisel. Rachel has been on the scene for a while now, nabbing recurring roles in television shows and supporting roles in movies before getting her big break. When she isn't stunning us on the red carpet, Rachel is advocating for women everywhere while making acceptance speeches.

Here are five fast facts about the actress!

TV
Before the Dr. Death Adaptation, Read Up on the Chilling True Story of Christopher Duntsch
by Stacey Nguyen 6 hours ago