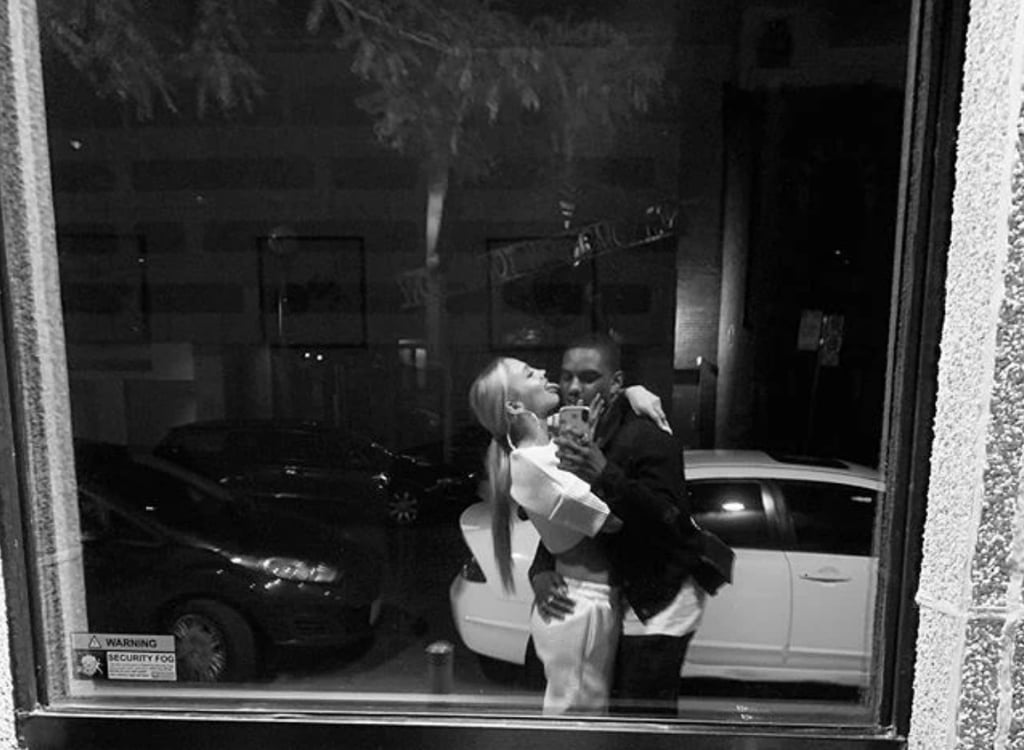 Hearts broke among Tammy Hembrow's 9.6 million (and counting) Instagram followers when she announced her separation from long-time boyfriend and father of her children, Reece Hawkins, last year. In the 12 months since, it has seemed Tammy has focused her attention on continuing to grow her following, working on her fitness and clothing business empires, and just generally living her best life.

However, it would appear she has found time in her hectic schedule to let love in again, in the form of new boyfriend, Jahkoy Palmer. Jahkoy is 25, a Canadian national, and a professional singer and rapper. Having worked with the likes of Jaden and Willow Smith, he also supported Kehlani on her most recent world tour. Although, as far as we know, his relationship with Tammy is still in its beginning stages, it is safe to assume he and Tammy can bond other their mutual ambition and strong work ethic . . . as well as, you know, the fact they are both just smokin' hot humans.

While Jahkoy has yet to make his debut on Tammy's Instagram, he did comment on one of her most recent photos, saying, "I used to dream of a perfect girl in a perfect world and then my dreams became reality." Cute! On top of that, he has also posted two photos with Tammy in the last couple of days in some, well, playful poses. Ah, to be young and in love! It will be interesting to see whether the new couple will enter a long-distance relationship, or if one of them will make the move to the other's home country. Guess we will have to watch this space!

Check out their saucy snaps below.

Related:
Here's How You Can Watch The Hills: New Beginnings in Australia
0
previous images
-29
more images
Previous Next Start Slideshow
Join the conversation
Celebrity News
More from POPSUGAR
From Our Partners
Related Posts

Celebrity News
Sia Just Announced That She Adopted a Son, and We Are So Excited For Her
by Murphy Moroney 6 days ago 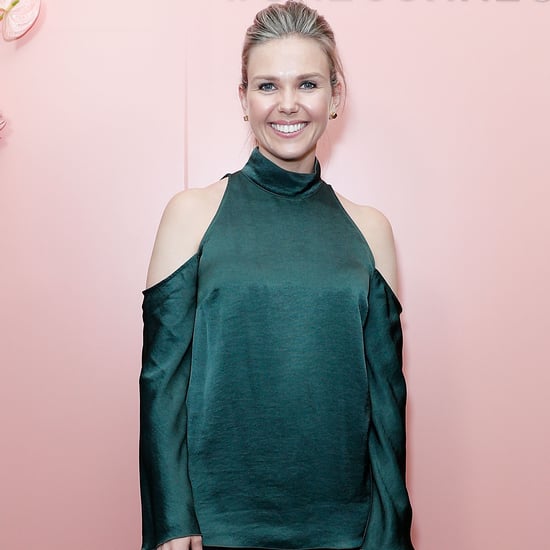 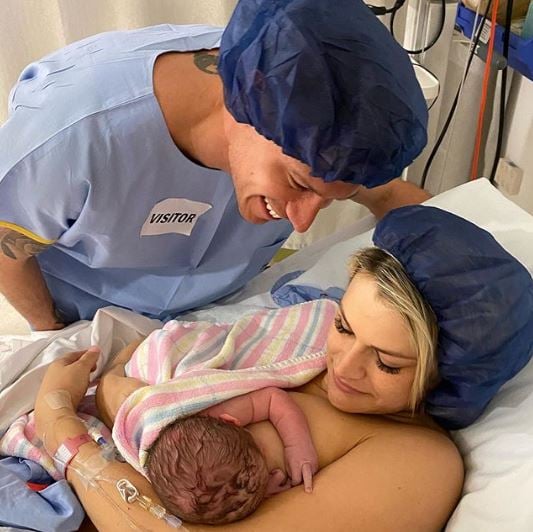 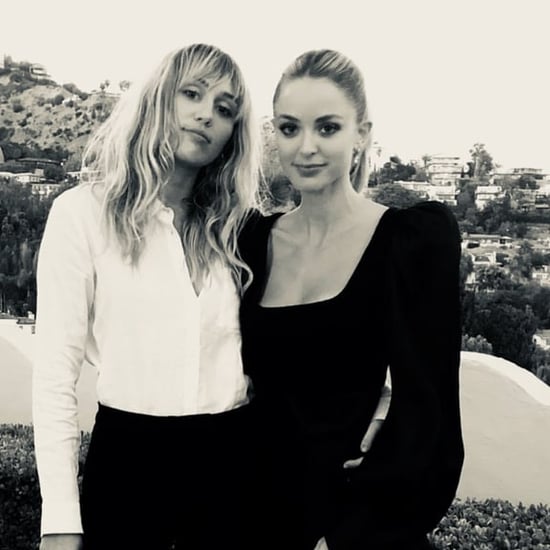 Celebrity News
Kaitlynn Carter Admits She Was in Love With Miley Cyrus in Heartfelt Essay
by holley.gawne 05/11/19 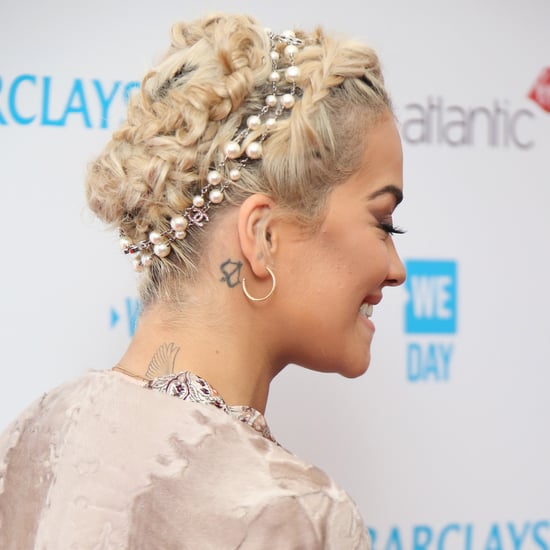 Celebrity News
Quiz: Can You Match the Celebrity to Their Zodiac Sign?
by Haley Lyndes 08/10/19 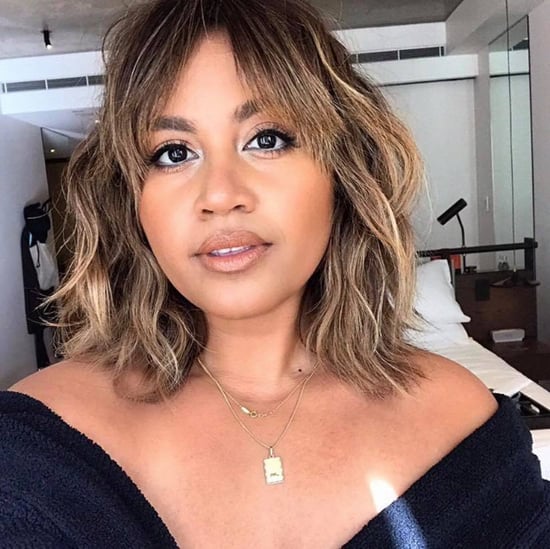 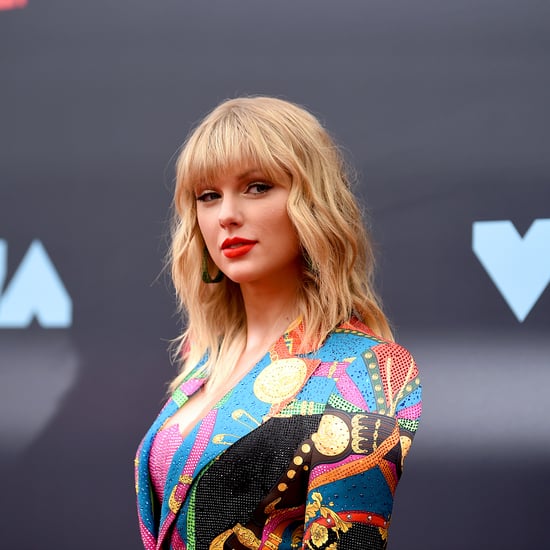 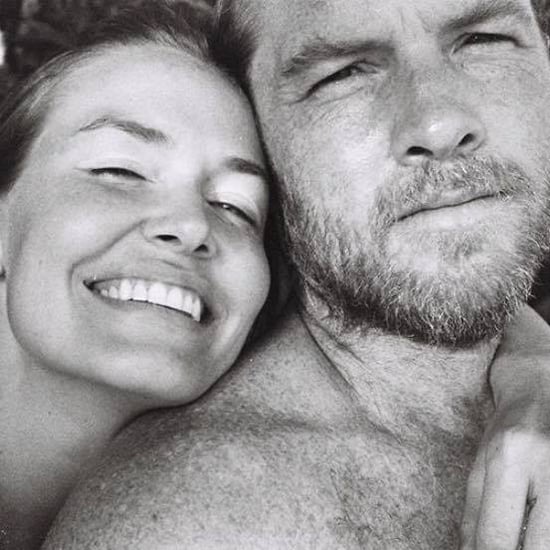