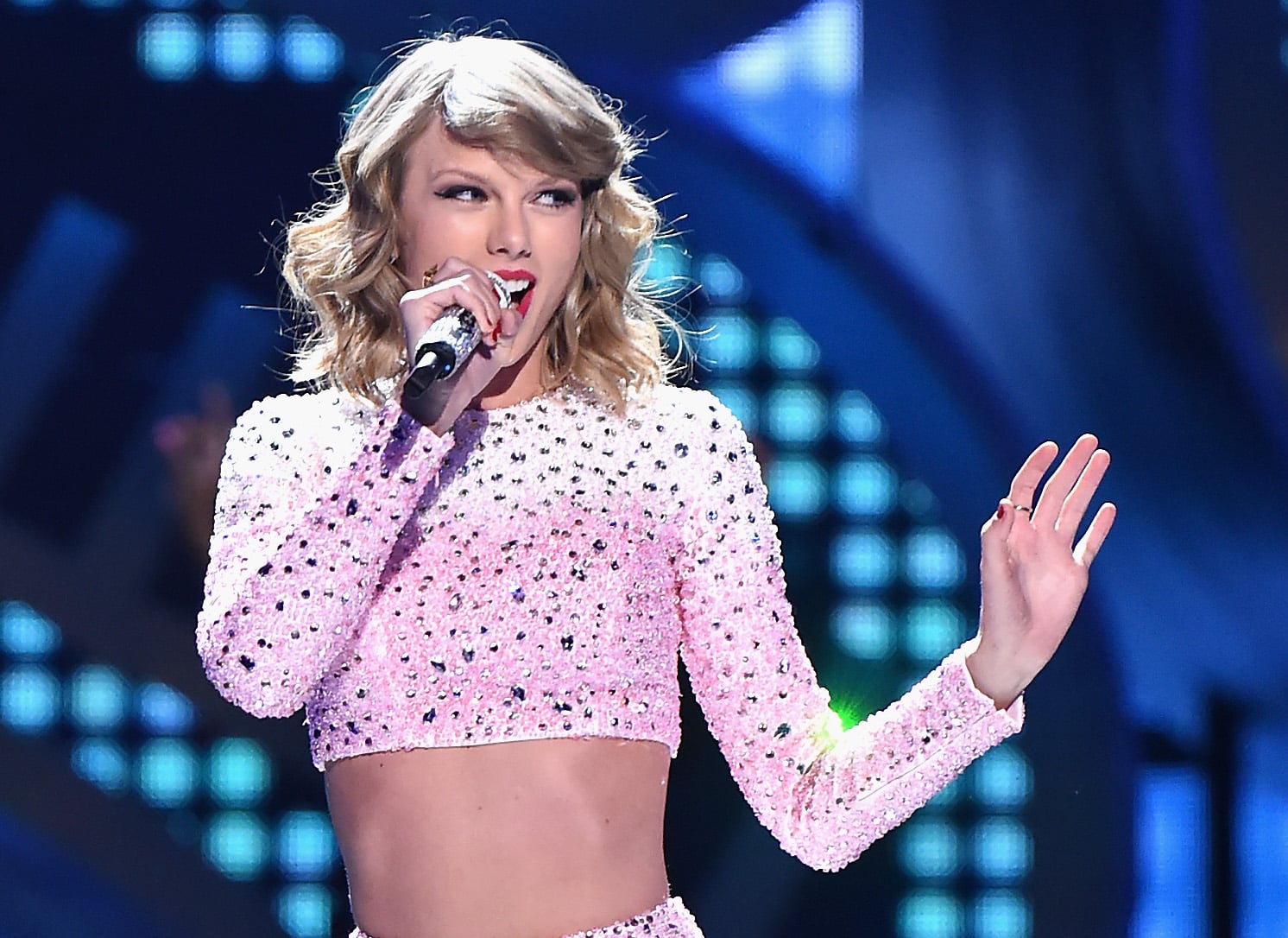 Less than a month before Reputation's release date, Taylor Swift dropped the third single from her highly anticipated sixth studio album on Friday. The track, "Gorgeous," features a funky beat similar to her 1989 album, but it's the flirty lyrics about falling head over heels for a new guy when you're already dating someone else that really has the internet torn.

Even though some fans were quick to assume that the track is about Tom Hiddleston (they met at the Met Gala when Swift was still with Calvin Harris), dedicated Swifties who attended the private listening sessions swear it's about her new beau, Joe Alwyn, and I kind of agree. If you're on the fence, allow me to break down the lyrics below so you can decide for yourself.

So, there you have it — like some of her past singles, the lyrics could pretty much go either way. Of course, I have a feeling that's the whole point. At the beginning of the album, Swift clearly stated that "there will be no further explanation. There will just be reputation." She obviously wants to keep her fans guessing by keeping them on their toes.

Celebrity Facts
Before Grey's Anatomy, Camilla Luddington Met Her Husband While Working at a Restaurant
by Corinne Sullivan 4 weeks ago
Latest Celebrity
×