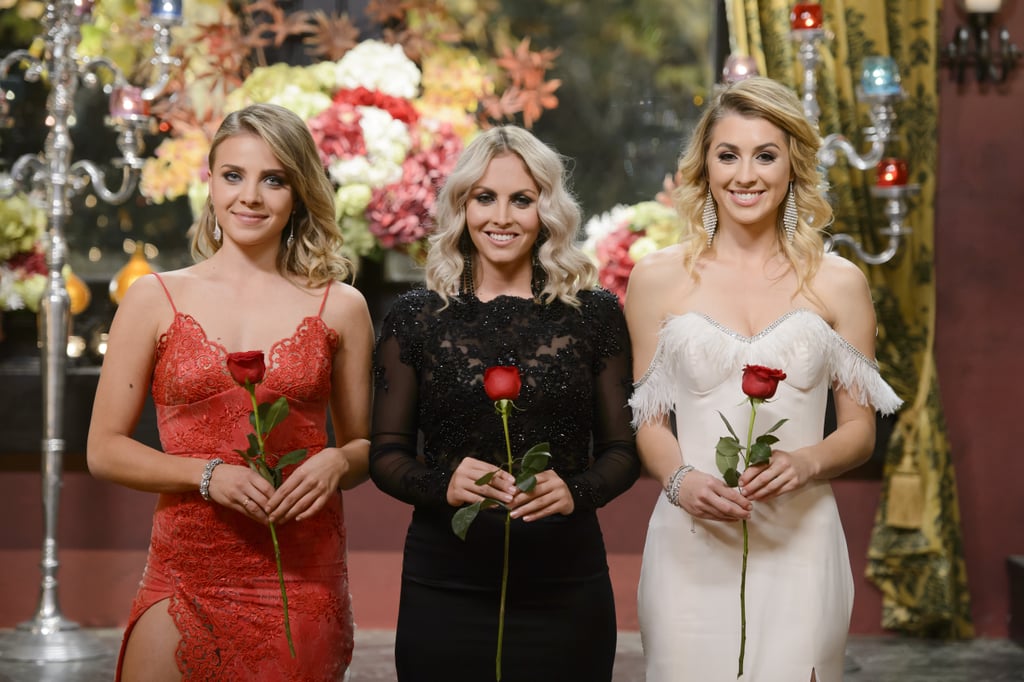 The Bachelor's Richie Strahan faces a tough decision this week! Will he declare his love for Alex Nation, Nikki Gogan or Olena Khamula in the much-hyped season finale on Thursday night? It's a question we hope he has a clear answer to — but as we know from experience, there's really no telling which way things will go come decision time.

Each of the women in the running brings something unique to the show, and Richie's a lucky guy to have his pick of the lot.

Alex, 24, a single mum of one, is beautiful, kind and funny, super invested in Richie and shares an intense physical chemistry with him. Her gave her the all-important white rose in the first episode, so she's been a threat since day one.

Fan favourite Nikki, 28, from Western Australia, shares Richie's positive and easy-going nature, and she's remained classy and dignified throughout the show's process. She professed her love for Richie in last week's episode, so we know she's all in — and recently eliminated bachelorette Rachael Gouvignon thinks the pair will make an "amazing couple".

Ukrainian beauty Olena, 23, is a fiercely independent woman who knows what she wants and isn't afraid to ask for it. She's gorgeous in and out and Richie is transfixed by her, along with most of Australia.

Only one woman is the right one for Richie, though — cast your vote below to let us know who you think will win!

TV
Grey's Anatomy Teases Another Big Character Return, and We Have a Theory
by Kelsie Gibson 23 hours ago
Latest Celebrity
×