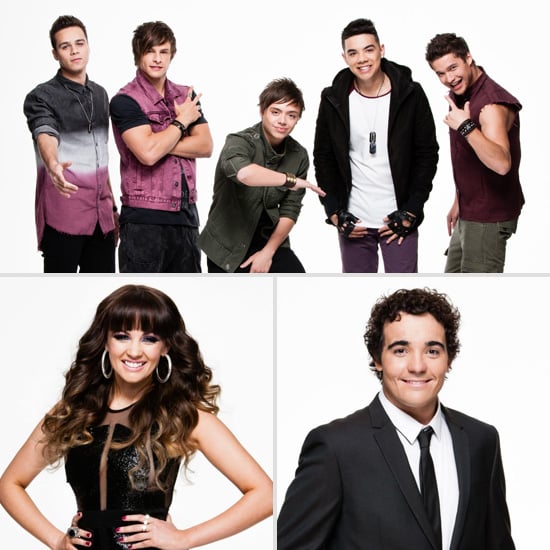 Tonight Australia will have a new winner of The X Factor, and it will be one of the following three acts: The Collective, Samantha Jade or Jason Owen. Last night, in the first part of the grand finale decider, the remaining finalists each performed three times — their audition song, their potential winner’s single, and one more popular track. It was a celebration of how far they’ve all come over the past few months, with the judges, Mel B, Guy Sebastian, Natalie Bassingthwaighte and Ronan Keating, all commenting on how far they had come, often leading the standing ovations.

But ultimately the winner comes down to the public’s vote, and at this stage there’s no clear frontrunner. The Collective, who were put together on the show by the judges, One Direction-style, kicked off the series strongly and quickly earned thousands of female fans, but in the last few weeks they’ve been in the bottom two. Samantha Jade has been in the bottom two the most of the remaining three but has peaked towards the end of the competition. And Jason has been given the title of most improved — from his makeover to his singing — and has never had to sing for his life. So who do you think will win The X Factor?