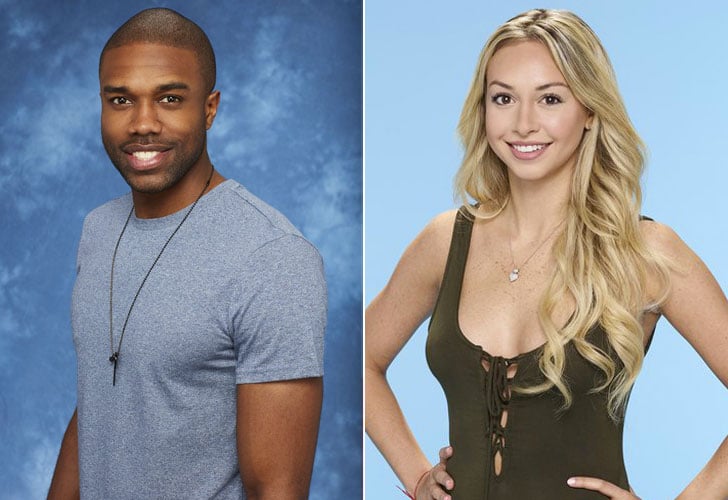 The cast list for Bachelor in Paradise's upcoming fourth season was only announced a few days ago in anticipation of its Aug. 8 premiere, but it turns out the Bachelor spin-off isn't happening this time after all. The show recently began filming, but ABC announced they'd halted production on Sunday. "We have become aware of allegations of misconduct on the set of Bachelor in Paradise in Mexico," Warner Bros. said in a statement. "We have suspended production and we are conducting a thorough investigation of these allegations. Once the investigation is complete, we will take appropriate responsive action."

According to blogger Reality Steve (Steve Carbone), cast members have already been flown out of Sayulita, Mexico where the season was filming to Houston.

Here's most of the cast at the airport an hour ago. Being told they're being flown to Houston. Still don't know what's going on pic.twitter.com/eNgGp0tyZ1

Although the exact reasoning for the cancellation has yet to be officially made public, LA Times writer Amy Kaufman spoke to a source close to Bachelor in Paradise, who revealed production on the show was reportedly being shut down because of Corinne Olympios (from Nick Viall's season of The Bachelor) and DeMario Jackson (a recent contestant on Rachel Lindsay's The Bachelorette).

On the first day of production, Sunday, DeMario and Corinne got extremely drunk, per my source.

The following day, Monday, a producer who witnessed this hook-up did not show up to work.

DeMario and Corinne were both shown footage of their hookup during their interviews in the days following their rendezvous.

Check back here for any more updates.