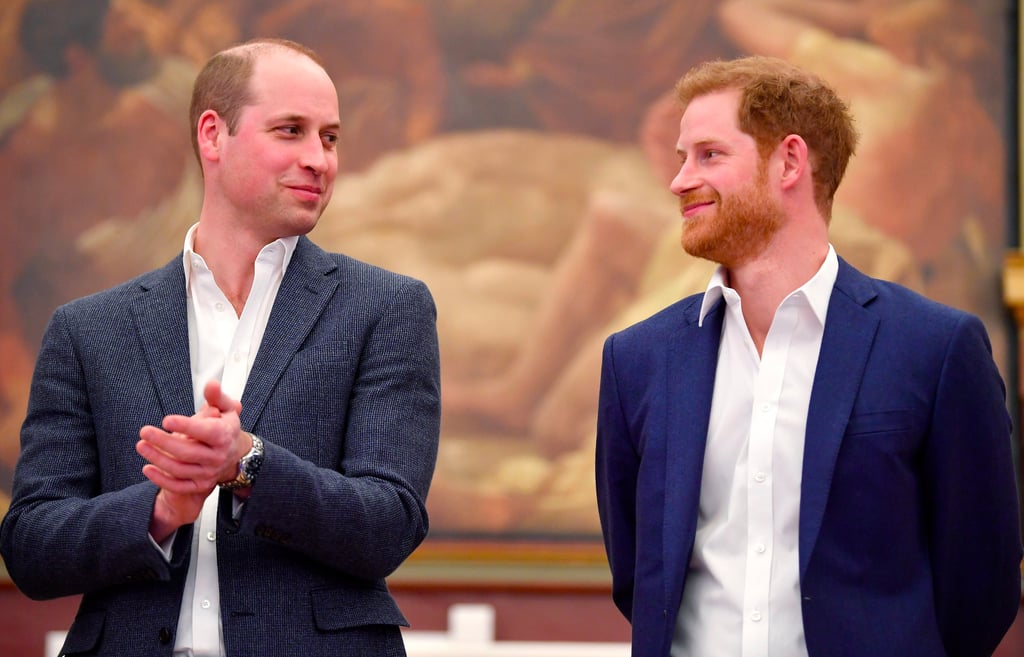 Though Prince William occasionally gives us a glimpse of his goofy side (especially while joking around with Kate Middleton), it's easy to see that Prince Harry is far more chill than his older brother. The royal heartthrob has done a lot of growing up since getting together with Meghan Markle, but his responsibilities still don't compare to William's. The two brothers are even considering creating two separate offices at Kensington Palace, which would allow space for forging their own paths and reflect their increasingly different responsibilities. Here are just five reasons life as Prince Harry is way easier than life as Prince William.