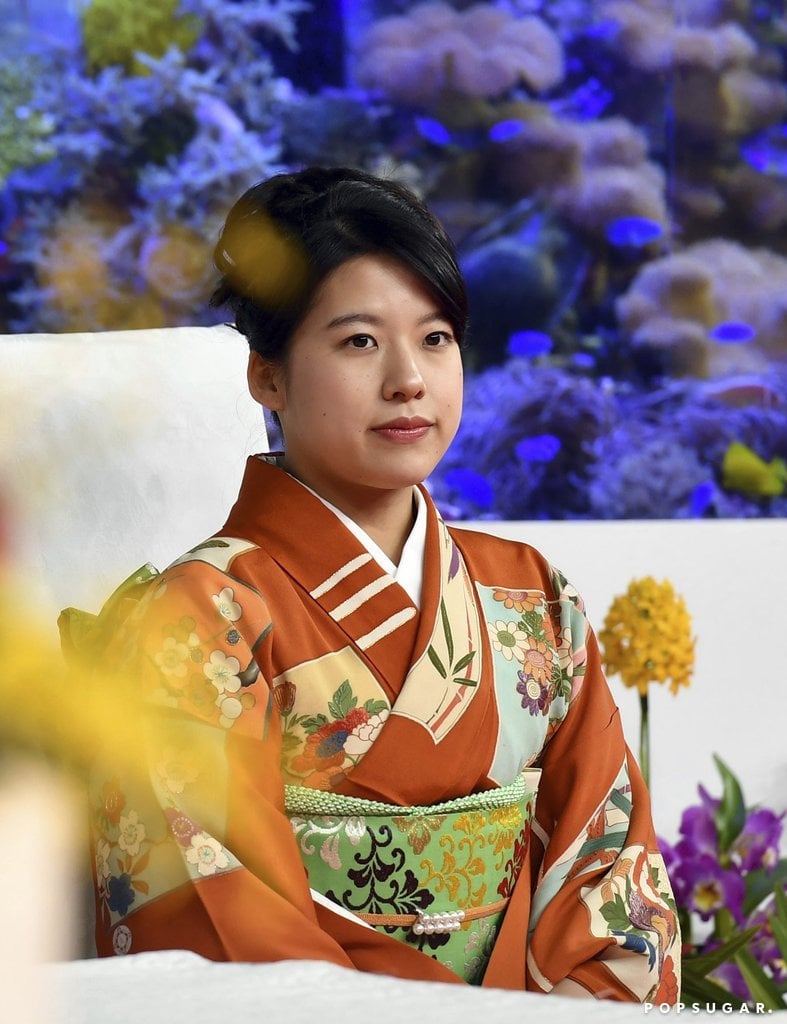 Finding true love isn't easy, so when it comes our way, sometimes we have to take risks and that's exactly what Princess Ayako of Japan is doing. The 27-year-old princess is giving up her royal title to marry 32-year-old Kei Moriya in the Fall. In an official statement released on Tuesday by Japan's Imperial Household, it was announced that Ayako will leave the Imperial family as soon as she and Kei exchange vows. The couple will reportedly tie the knot on Oct. 12 at Meji Jingu Shrine in Tokyo.

Kei currently works for Japanese shipping firm NKY Line, while Ayako is the daughter of Prince Takamado, who passed away in 2002. The pair met less than a year ago through their parents who worked together at a non-governmental organisation.

Ayako will be the second Japanese princess to give up her royal title for true love in the last two years. Princess Mako abandoned her title last year after she got engaged to a commoner named Kei Komuro, whom she met in college. The wedding was initially set to take place this year, but it has since been postponed.